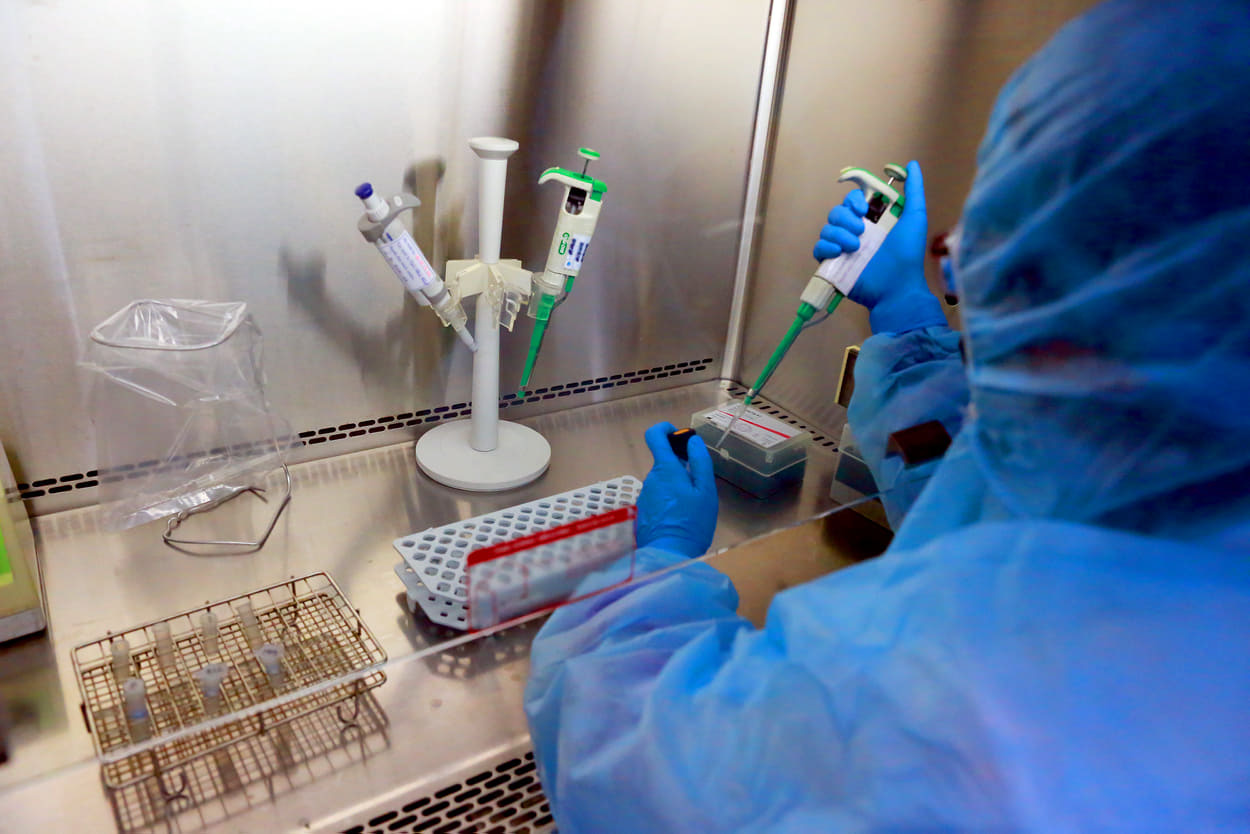 The WHO said in a statement that it had officially recognized the test kit made by the Vietnam Military Medical University and Viet A Company.

The kit has met all WHO standards after undergoing five rounds of testing and quality evaluation.

Following a request from the Ministry of Science and Technology, a group of Vietnamese researchers successfully designed the COVID-19 test kit and announced it on March 5.

The scientists developed their kit using the RT-PCR (Real time-Polymerase chain reaction) technique and RNA samples of the SARS-CoV-2 provided by the National Institute of Hygiene and Epidemiology.

It was previously examined and cross-evaluated by the Military Preventive Medicine Institute under the Ministry of National Defense, and the result showed that the made-in-Vietnam test kit has similar testing capabilities to those provided by the WHO.

The kit was licensed to be sold in the United Kingdom and member countries of the European Union in mid-March and was given the CE marking, a certification mark that indicates conformity with health, safety, and environmental protection standards for products sold within the European Economic Area.

Many test kits have already been shipped to Finland, Ukraine, Cambodia, Poland, and several other nations.

The WHO recognition is expected to further boost the export of the made-in-Vietnam kit to the global market.

The novel coronavirus, which first emerged in the central Chinese city of Wuhan in December 2019, has infected over 2.91 million people and killed more than 203,100 globally, according to Ministry of Health statistics.

Vietnam has confirmed 270 patients, of whom 225 have recovered as of Sunday morning.

No death from the disease has been recorded in the country.

WHO made in Vietnam test kit COVID-19