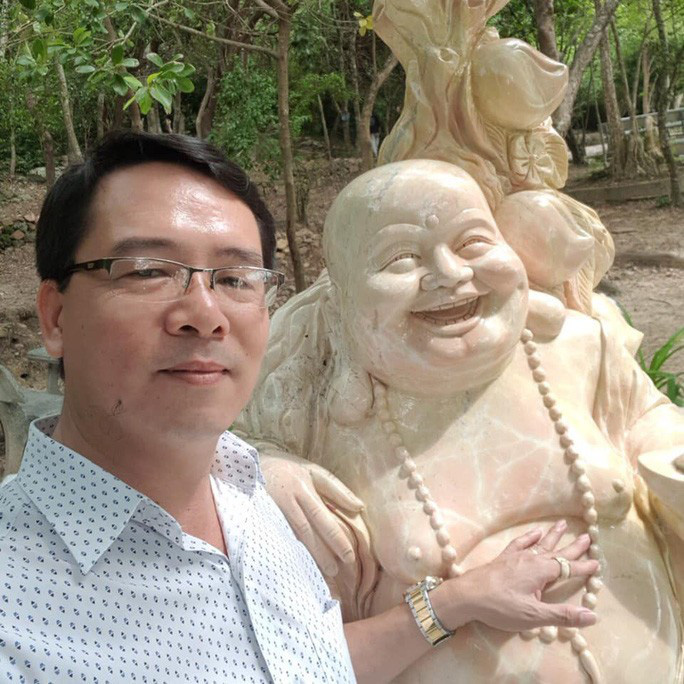 Ex-official wanted after disappearing with unpaid debts in Vietnam

Police in the south-central province of Binh Dinh have pressed charges against and issued a wanted notice for Truong Hai An, a former deputy director of the provincial Department of Labor, War Invalids, and Social Affairs, after he disappeared with mountains of unpaid debts.

An is charged with "abuse of trust to appropriate property" after accusations of debt evasion were leveled at the former government official.

An inspection has revealed An and his family have not been seen at their residence from June 2019, with no further details available about his current whereabouts.

The Criminal Investigation Division under Binh Dinh’s Department of Police has issued a wanted notice for An, listing him as an "extraordinarily dangerous” suspect.

Prior to the prosecution, An was reportedly absent from work on sick leave from December 2018 to January 2019, when he claimed to be receiving treatment at Thong Nhat Hospital in Ho Chi Minh City.

He then proceeded to take paid and unpaid leave from March to May 2019 for what he said was another round of treatment at the University Medical Center in Ho Chi Minh City.

When asked for his medical papers for administrative filing, An promised to turn them in later when his treatment was completed.

An investigation found that An only visited each of the hospitals once and was not an inpatient at either institution.

After reaching his annual leave limit, An handed in his resignation letter and promptly abandoned his office without waiting for approval from the Binh Dinh People’s Committee.

The chairman of the Binh Dinh administration in September 2019 officially removed An from his position due to his misconduct when he was in office.

An was caught in claims by multiple residents in Binh Dinh and neighboring Khanh Hoa Province for his failure to repay debts, which have allegedly amounted to billions of Vietnamese dong (VND1 billion = US$42,500).

His creditors have reported to law enforcement.