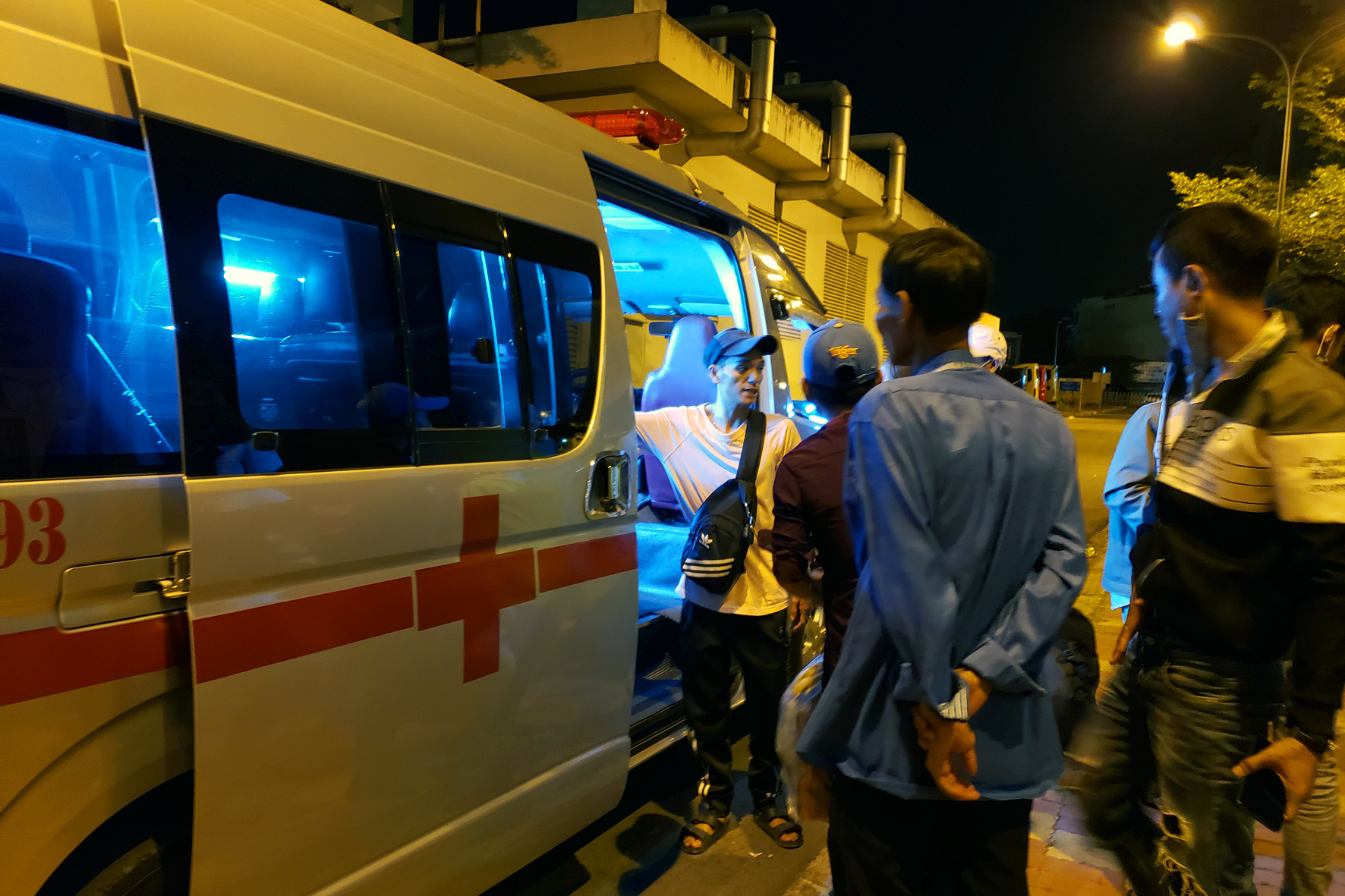 — The 12th plenum of the 12th Party Central Committee wrapped up in Hanoi on Thursday after four days of working. All agenda items were completed.

— Vietnam logged 24 new cases of coronavirus disease (COVID-19) on Friday morning, all of whom are Vietnamese citizens brought home from Russia on Wednesday and were quarantined upon arrival. The country’s tally is at 312, with 260 recoveries and no deaths.

— Ten people were killed and 13 others seriously injured when a wall collapsed on workers at a construction site at Giang Dien Industrial Park in Trang Bom District, Dong Nai Province in southern Vietnam on Thursday afternoon.

— Experts have proposed that Vietnam scrap personal income tax for at least six months or until the end of the year to cushion the impacts of the COVID-19 pandemic on its citizens.

— The five most recent tests on a British pilot who is critically sickened by COVID-19 in Ho Chi Minh City have all returned negative for the coronavirus, the municipal Hospital for Tropical Diseases said on Thursday. The infirmary will send the patient’s sample to the municipal Pasteur Institute for a confirmation test before transferring him to Cho Ray Hospital for infection and intensive care treatment.

— Nearly 200 Vietnamese citizens stranded in the Philippines were brought home on a Bamboo Airways flight on Thursday afternoon. They landed at Can Tho International Airport in the namesake Mekong Delta city and were transported to quarantine facilities in the neighboring provinces of Dong Thap and Ca Mau.

— The novel coronavirus has infected over 4.52 million people and killed more than 303,000 around the globe as of Thursday morning, according to statistics. More than 1.7 million patients have recovered from COVID-19.