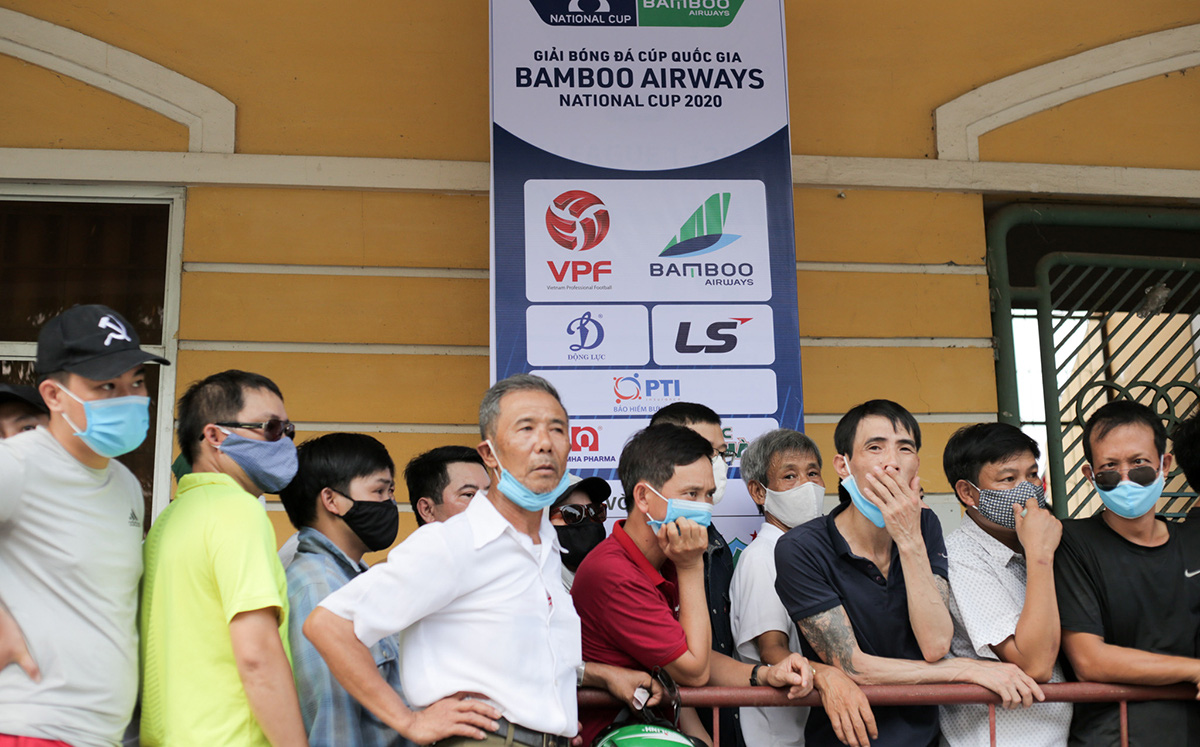 -- Vietnam’s Ministry of Health on Sunday morning confirmed one imported novel coronavirus disease (COVID-19) case, a 34-year-old woman who returned to the country from Russia on May 13. The Southeast Asian country’s tally is now at 325, with 267 having recovered.

-- About 77 percent of a VND10 trillion (US$430 million) anti-flooding project in Ho Chi Minh City has been complete, while the developer promising it would be put into operation by October.

-- Approximately 101,469 cases of traffic violations have been booked in the first seven days of a nationwide campaign on tightened inspection of road users and vehicles, according to the traffic police division under the Ministry of Public Security.

-- Four Taiwanese men were sentenced to 11-12 years in prison, while six Vietnamese were jailed for five to 12 years for fraud and appropriating more than VND5.5 billion ($236,400) from their victims, the People’s Court in the central province of Quang Nam ruled on Saturday.

-- Two twelfth graders drowned while having a swim along with four other classmates at Phu Ninh Lake in the central province of Quang Nam on Saturday afternoon.

-- Hue Phong, a leather shoe company based in Ho Chi Minh City, on Saturday announced it would have to fire 2,000 employees due to difficulties caused by the COVID-19 pandemic.

-- The Beautycare Expo 2020, an international exhibition of beauty products, technologies and services, is scheduled to take place from September 16 to 19 at the Saigon Exhibition and Convention Center in Ho Chi Minh City.

-- Nearly 500 police officers were mobilized to ensure order and safety at Thien Truong Stadium in the northern province of Nam Dinh on Saturday evening, as up to 10,000 people were allowed to enter the venue to watch a National Cup game between Nam Dinh and Hoang Anh Gia Lai, the first football match that allows spectators in Vietnam after social distancing due to the COVID-19 epidemic was eased.

-- The novel coronavirus has sickened over 5.39 million people and killed more than 343,600 around the globe as of Sunday morning, according to statistics. More than 2.24 million patients have recovered from COVID-19.