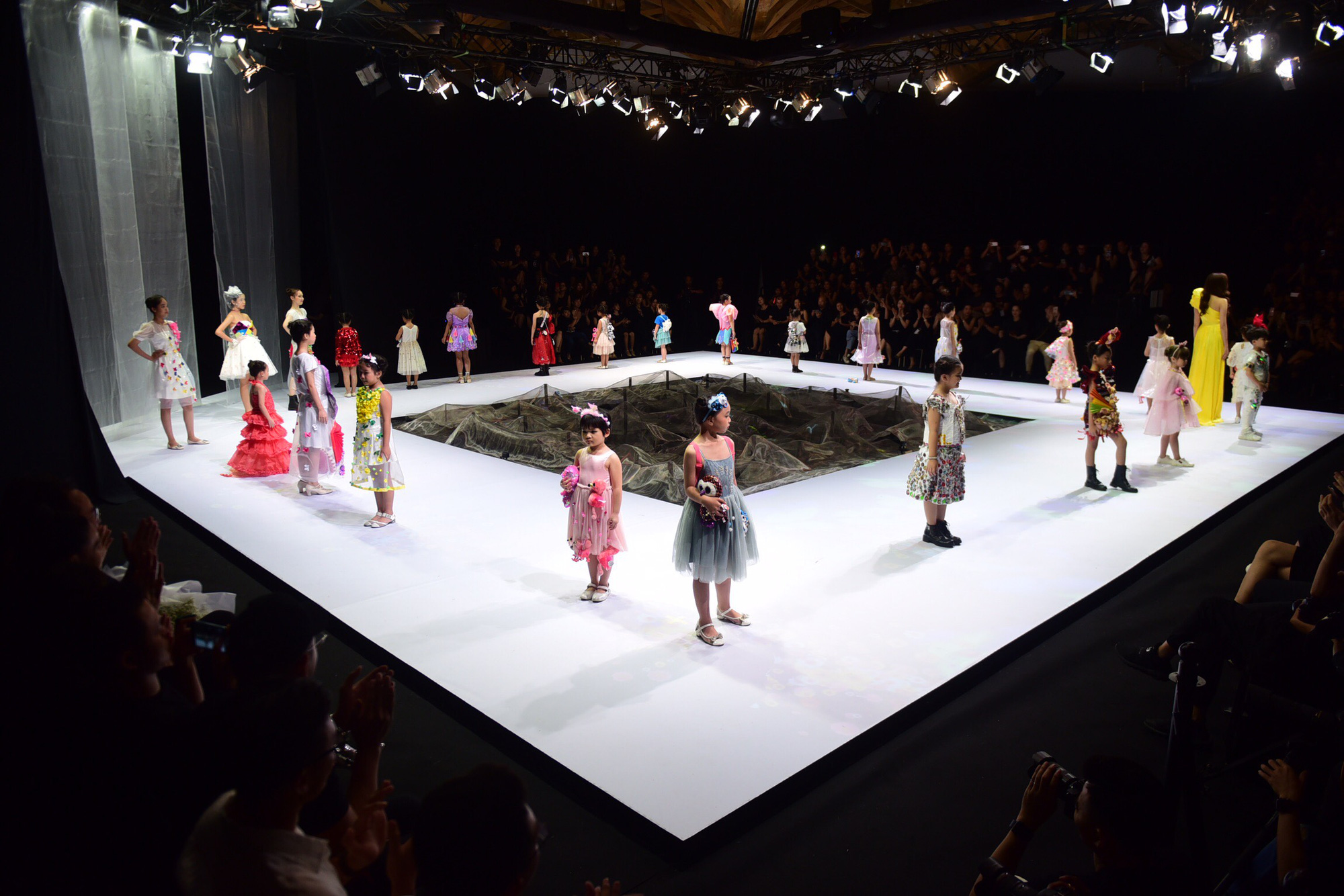 -- An inferno engulfed Nhi Quy Market in the Mekong Delta province of Tien Giang on Saturday morning, burning down a large amount of merchandise and causing damage worth about VND5 billion (US$215,700).

-- Authorities in Vinh Thanh, one of the four poor districts in the south-central province of Binh Dinh, have sparked concerns after constructing a monument at a cost of over VND48 billion ($2 million).

-- Doctors at a hospital in the south-central province of Binh Thuan confirmed on Saturday they had removed a hairball weighing nearly 0.5 kilograms from the stomach of a 10-year-old girl.

-- The construction of Ho Chi Minh City’s metro route No. 1 is at risk of being delayed again as Japanese experts have been unable to enter the Vietnamese metropolis due to novel coronavirus disease (COVID-19) travel restrictions.

-- Authorities in the Mekong Delta province of Dong Thap said on Saturday they had disposed of approximately one metric ton of Chinese garlic previously found floating along several rivers in Doc Binh Kieu Commune.

-- Thailand’s The Gulf Energy Development PLC  has announced the purchase of two wind power farms worth about $200 million in Vietnam.

-- The Airports Corporation of Vietnam has targeted over VND11.3 trillion ($486.9 million) in revenue and more than VND2 trillion ($86.1 million) in pre-tax profit in 2020, despite the impact of the COVID-19 epidemic.

-- The coronavirus has infected almost 11.3 million people and killed more than 533,300 patients around the world as of Sunday morning, according to the Vietnamese Ministry of Health's statistics. Over 6.4 million people have been cleared of the virus.