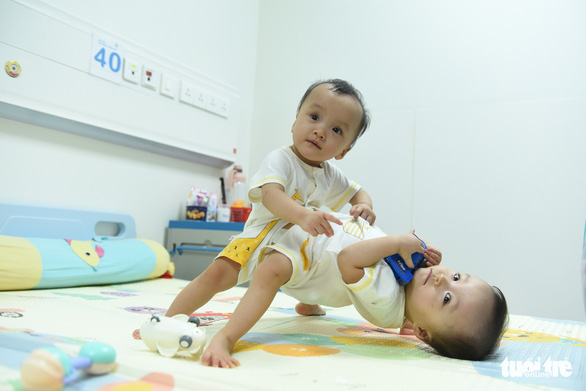 — The People's Committee in the southern province of Binh Phuoc on Wednesday held a ground-breaking ceremony for a project to upgrade and expand the DT753B road connecting the province’s Dong Phu District with neighboring Binh Duong province, implemented at a cost of VND180 billion (US$7.79 million).

— The 2020 edition of the international forum and exhibition Smart City Asia will take place in Ho Chi Minh City from September 3 to 5, featuring around 200 stalls from nearly 100 domestic and foreign exhibitors, the Vietnam News Agency reported.

—  Vietnam’s novel coronavirus disease (COVID-19) tally stood at 373 on Wednesday morning, with 21 in treatment and 352 recoveries, according to the Ministry of Health.

— The National Assembly Standing Committee on Tuesday passed a resolution which reduces environment tax on jet fuel by 30 percent to VND2,100 (US$0.091) per liter from August 1 until the end of this year, the Vietnam News Agency reported.

— Nearly 100 medical staff members are participating in an operation in Ho Chi Minh City to separate Truc Nhi and Dieu Nhi, twins born conjoined at the pelvis, a rare condition that occurs in only six percent of conjoined twins around the world. The surgery began at 6:00 am and is expected to last 12 hours.

— Local authorities of Ward 3 in Ho Chi Minh City’s District 4 on Wednesday caught a four-kilogram crocodile which was spotted by locals earlier on the same day in the local Te Cannal.

— While Vietnam has controlled the HIV/AIDS epidemic relatively well, there are still 200,000 infected people in the country, Deputy Prime Minister Vu Duc Dam said at an event to boost prevention against AIDS, drug abuse, and prostitution on Wednesday in Hanoi.