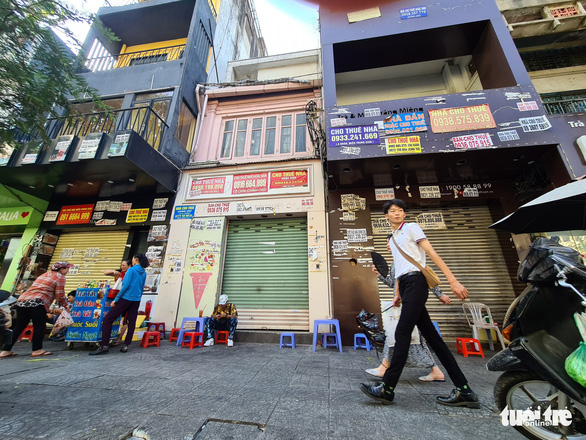 — Vietnam’s novel coronavirus disease (COVID-19) tally stood at 383 on Monday morning, with the latest case announced on Sunday. The 383th patient is a Myanmese ship crew member who entered Hon Gai Port in the northern province of Quang Ninh on June 23 and was quarantined upon arrival. Vietnam currently has 26 COVID-19 patients in treatment while 357 have beaten the disease.

— Police in the central province of Quang Nam on Sunday said they had quarantined 21 Chinese nationals who attempted to escape when local authorities inspected a tourism villa where they were staying in Dien Ban District on Saturday.

— Nearly 100 people tested positive for narcotics after police on Sunday inspected a bar and karaoke parlor in Trang Bom District, Dong Nai Province and detained many customers suspected of using the drugs.

— More than 570 blood units were collected during the ‘Hanh trinh do’ (Red Journey) blood donation drive jointly held by the National Institute of Hematology and Blood Transfusion and the provincial steering committee for blood donation in the northern province of Bac Giang on Sunday, according to the Vietnam News Agency.

— Retailers in Ho Chi Minh City have reported rising purchase power for household appliances during the ‘National Sales Promotion Month 2020’ from July 1 to 31, the Vietnam News Agency reported on Sunday.

— The Vingroup Innovation Foundation under Vietnamese conglomerate Vingroup’s Big Data Institute has signed an agreement to offer a master training program with five leading universities and research institutes in Vietnam in order to improve the quality of young human resources in data science.