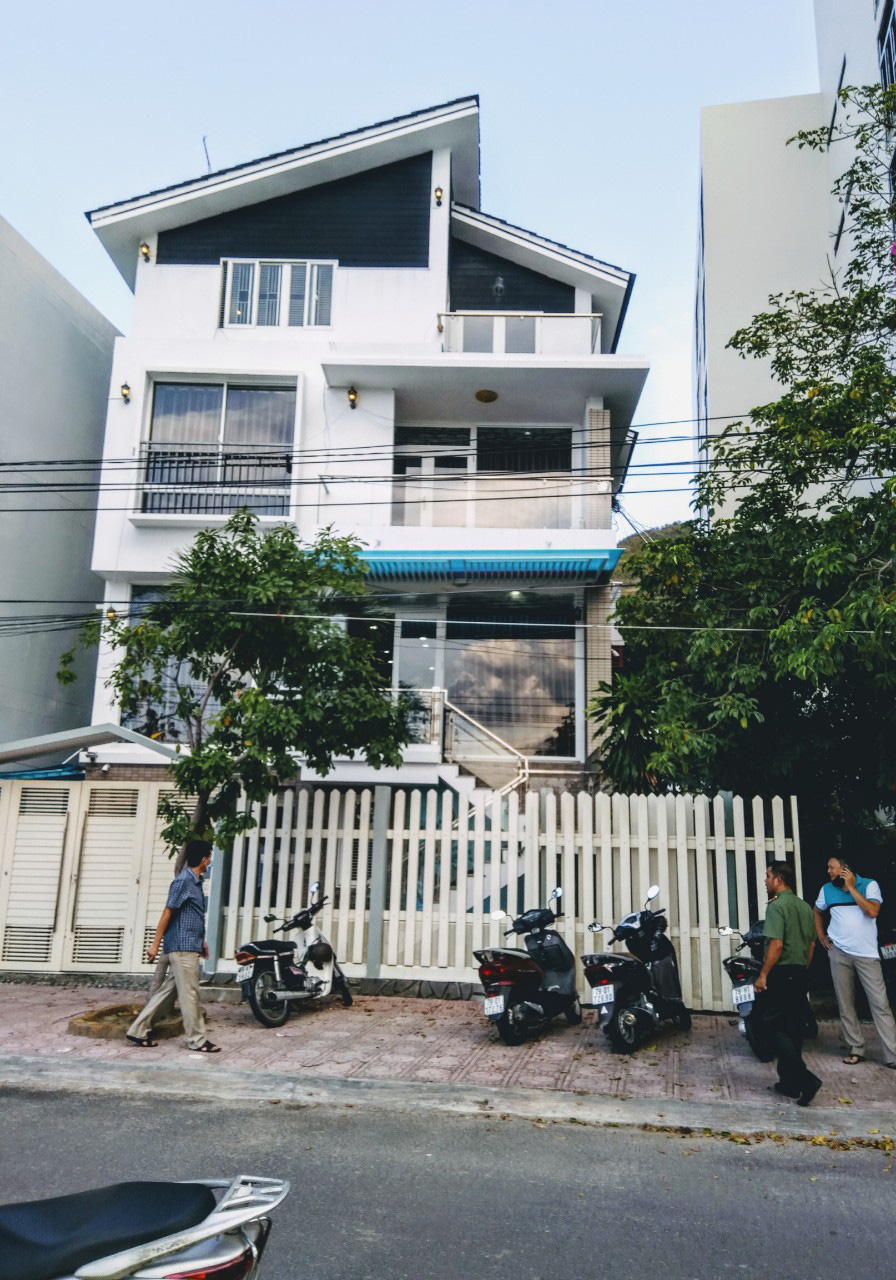 Authorities in the south-central Vietnamese province of Khanh Hoa have discovered 45 foreigners who had been staying in the locality without identification papers or with expired visas.

Officers under the provincial Department of Police confirmed on Tuesday they had recently inspected 80 accommodation facilities in Khanh Hoa and found 45 foreigners who had been staying there illegally.

Among them, 25 were unable to present legitimate identification papers, which indicated they had entered Vietnam against the law.

The other 20 foreign citizens were holding expired visas.

Most of the illegal foreigners are Chinese while the others are Russian nationals.

The border jumpers were sent to three local quarantine camps while those with expired visas were asked to quarantine at their accommodation facilities.

The police department has suggested that all of the 45 foreigners be brought to one quarantine facility to have their health monitored regularly.

They will have to pay for all expenses during the isolation period.

“Under the direction of the prime minister, those who organize for people to enter Vietnam illegally will be criminally charged,” Tai asserted.

“Foreigners who enter Vietnam illicitly or stay in the country against the law must undergo medical examination and epidemiological investigation before being sent back to their home country.”

As of Wednesday, a total of 707 people were being quarantined in Khanh Hoa, of whom 613 have tested negative for the novel coronavirus.

The province currently has five quarantine camps and is expected to establish two more facilities in the coming time.