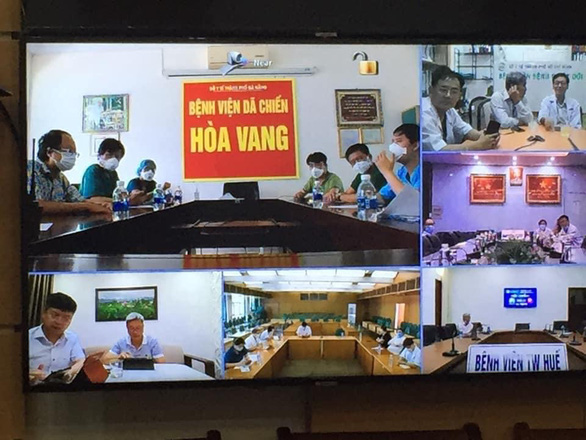 Vietnam reported a coronavirus-related casualty on Thursday morning, taking the death toll to 30.

The victim was a 51-year-old woman in Hai Chau District, Da Nang, according to the Ministry of Health.

On Thursday morning, the patient died at Hoa Vang Medical Center in the eponymous district of Da Nang, a beach city on the central coast.

Her causes of death include pneumonia triggered by COVID-19, septic shock, and multiorgan failure against the comorbidities of hypertension, chronic kidney failure, and heart failure.

The health ministry on Wednesday announced that three COVID-19 patients had died, all having comorbid medical problems.

One of the three had tested negative for the virus three times so the ministry did not include this fatality in the death toll.

On August 12, a 61-year-old coronavirus patient died after having tested negative for the pathogen four times. The death was not counted in the total either.

Vietnam has confirmed 1,034 patients since the virus first hit the country on January 23.

Six hundred and thirty-two patients have beaten the novel coronavirus, including 40 recoveries on Wednesday.

Thirty patients have lost their lives, while another 30 are in a critical condition, over 10 of them facing death.

Vietnam has logged 547 local infections since July 25, when Da Nang documented the first domestic case after the nation had gone 99 days without any community transmission.

Most of such local infections have been associated with the beach city.