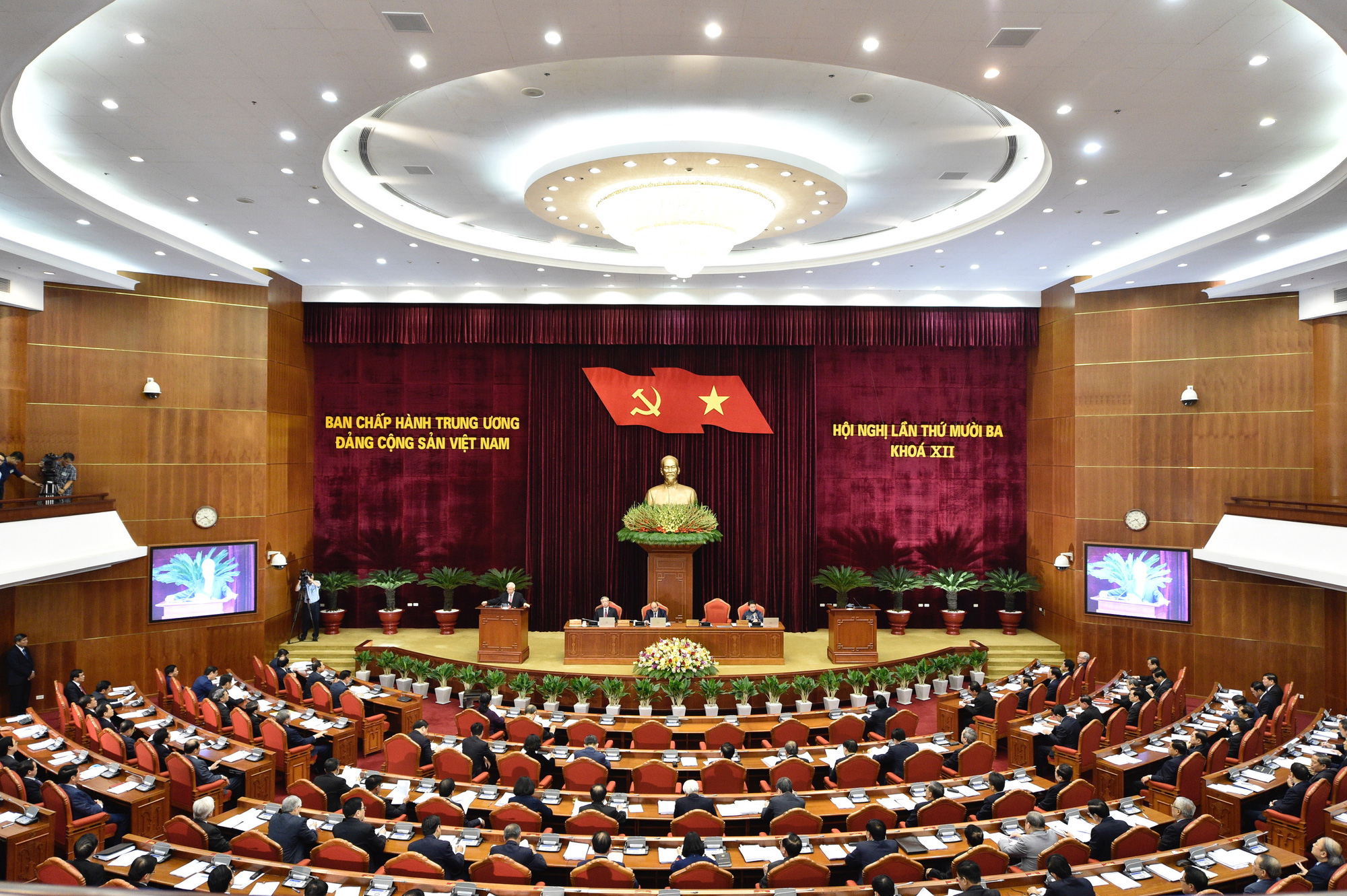 -- A number of socio-economic development reports and plans were delivered during the first day of Vietnam’s Party Central Committee’s 13th session, which was chaired by General Secretary and State President Nguyen Phu Trong in Hanoi on Monday.

-- Vietnam has gone through 33 days without documenting any community-based COVID-19 infections. The country’s tally sits at 1,097, with 1,022 having recovered and 35 deaths as of Tuesday morning.

-- A low-pressure zone in the East Vietnam Sea is forecast to develop into a tropical depression on Wednesday morning, the National Center for Hydro-Meteorological Forecasting reported, adding that heavy downpours will batter central provinces from October 6 to 11.

-- More than 350 Vietnamese citizens were taken home from Taiwan on two flights arranged by Vietnamese authorities, the Vietnam Economic and Cultural Office in Taipei, Bamboo Airways, and Taiwanese agencies said on Monday.

-- Five officers under the Department of Police in the northern province of Lai Chau have been stripped of their people’s police title after being caught using narcotics and fake high school diplomas.

-- Authorities in Ho Chi Minh City have spent more than VND1.6 billion (US$69,170) rewarding local doctors, nurses, health workers, and relevant units for their participation in the prevention and control of the COVID-19 pandemic.

-- Police in District 3, Ho Chi Minh City, on Monday arrested four men aged 34 to 65 for stealing a large number of motorbikes and selling them in other provinces.

-- Hanoi is set to mobilize VND89 trillion ($3.8 billion) for implementing a national target program on building new-style rural areas in the 2021-25 period.

-- Vietnamese Deputy Prime Minister and Foreign Minister Pham Binh Minh hosted a reception for a delegation of the Vietnam-ASEAN Association for Economic Cooperation Development in Hanoi on Monday.

-- The south-central province of Ninh Thuan will restructure its salt production by applying advanced techniques and renovating salt fields to become Vietnam’s leading salt producer by 2030, according to the provincial Department of Agriculture and Rural Development.