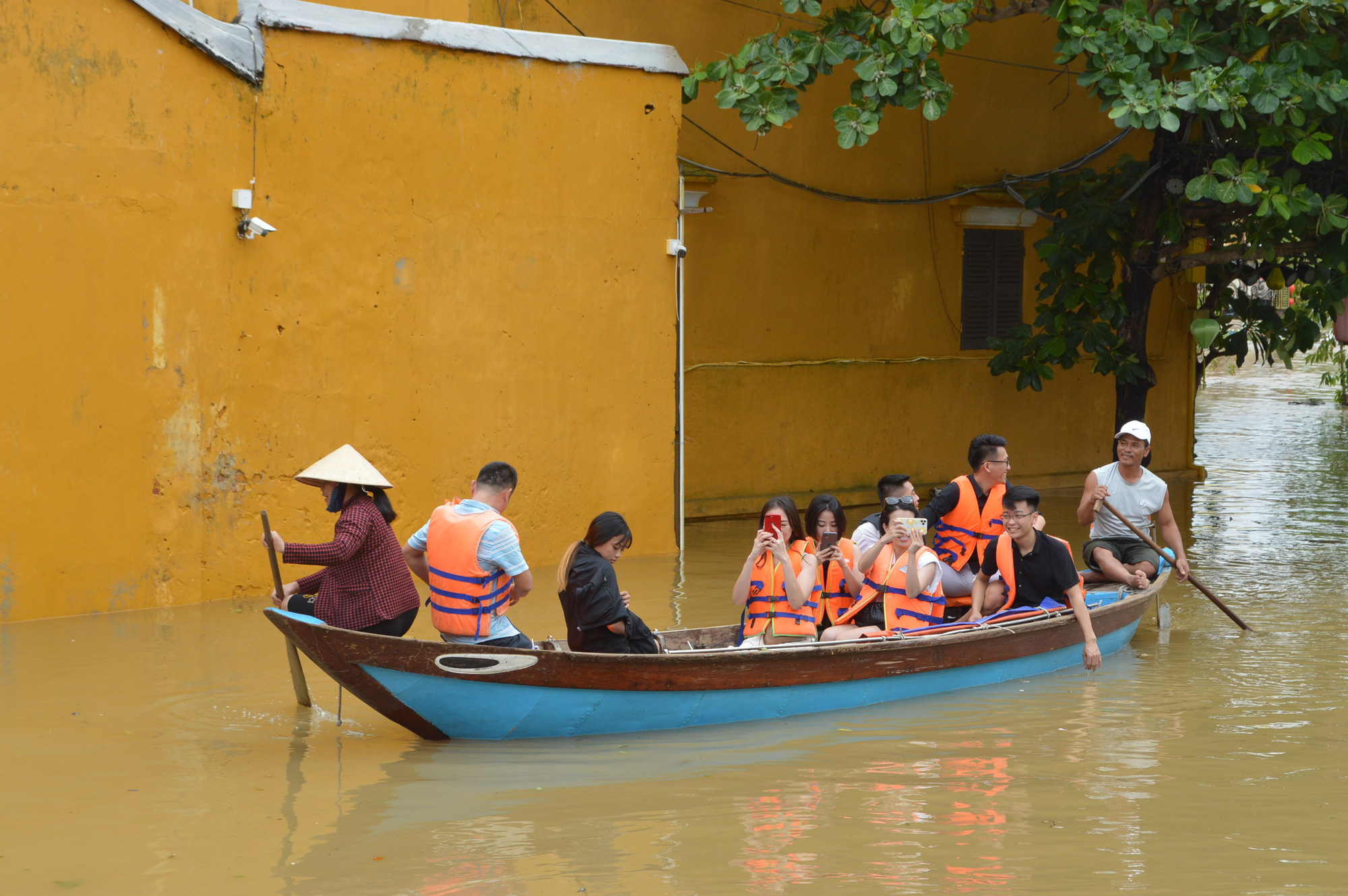 -- Vietnamese Prime Minister Nguyen Xuan Phuc held talks over the phone with his Japanese counterpart Suga Yoshihide on Monday, during which he once again congratulated the latter on being elected to his position and invited him to visit Vietnam at a convenient time.

-- The 17th Congress of Hanoi’s Party organization for the 2020-25 tenure opened on Monday morning, with the participation of Party General Secretary and State President Nguyen Phu Trong and nearly 500 official delegates representing over 450,000 Party members across the capital city.

-- Vietnam recorded one new imported case of COVID-19, a 35-year-old Indian expert, on Monday evening, bringing the national total to 1,110, with 1,025 having recovered and 35 deaths.

-- Nangka, the seventh storm hitting Vietnam this year, was located at 170 kilometers northeast of the country's Hoang Sa (Paracel) archipelago as of 4:00 am on Tuesday, with winds at 75-90km per hour, and is forecast to pick up strength as it travels northwest.

-- Authorities in the central province of Thua Thien-Hue and the military have mobilized a helicopter to verify reports that a landslide occurred at the Rao Trang 3 hydro-electric plant and might have buried multiple workers.

-- A 35-year-old pregnant woman was killed after being washed away by floodwaters in Thua Thien-Hue Province on Monday. She was on her way to the hospital to deliver her baby.

-- A delegation of the Korea Overseas Infrastructure and Urban Development Corporation (KIND) of South Korea on Monday had a working session with officials of the Mekong Delta city of Can Tho on opportunities to invest in developing smart urban areas in the locality.

-- T&T Group and authorities in the north-central province of Quang Tri on Monday commenced the construction of a nearly VND4.5 trillion (US$194 million) film studio and resort complex with a historical and royal theme.

-- A new form of tour, which offers tourists boat trips along flooded streets in Hoi An Ancient Town in central Quang Nam Province, has attracted many Vietnamese and foreign visitors over the past days.