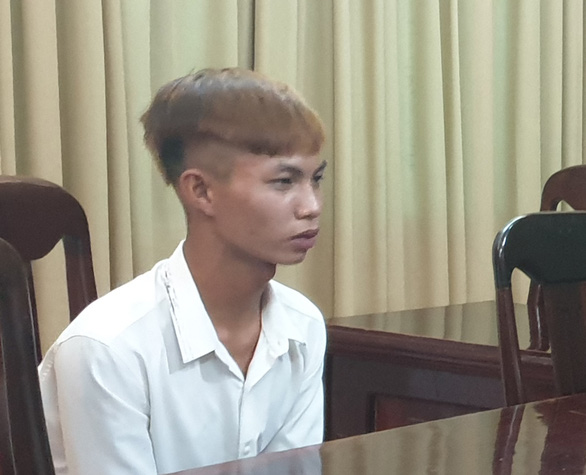 One teenage boy and a friend from the south-central Vietnamese province of Phu Yen were arrested on Tuesday morning on suspicion of stabbing and strangling the former's mother to death to steal her money a day before.

According to local police, Lam admitted he had asked Cong to come to his home to commit the murder on Monday morning.

When in Lam’s house, the 18-year-old stabbed his 54-year-old mother, Tran Thi Thu Lieu, several times when she was caught off guard.

Lam and Cong then strangled Lieu to death with a rope.

After killing Lieu, the two boys searched her body and stole VND3.2 million (US$138), a pair of earrings, and a cellphone before escaping the house.

It was not until Lam’s older brother, Nguyen Lai, came home on Monday afternoon that he found Lieu dead in the kitchen.

Informed of the case, police officers managed to identify Lam and Cong as the two suspects by 8:30 pm on the same day.

According to Lieu’s family members, they did not think the woman was in the kitchen, looking for her throughout the day, as Lam and Cong locked its door after killing Lieu.

The two boys are facing murder charges, according to police officers.