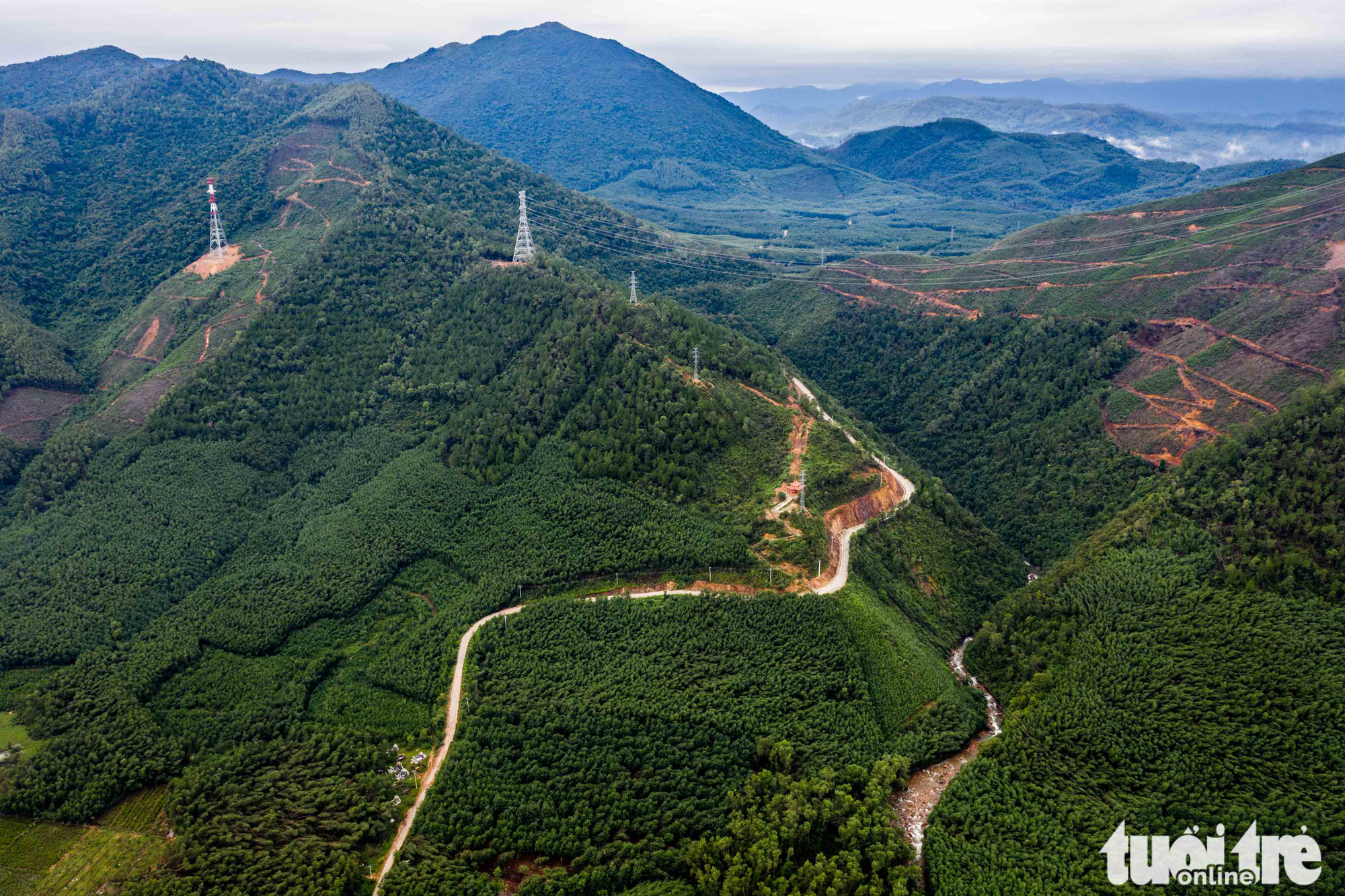 Seventeen workers remain missing after a landslide hit a hydroelectric plant in the central Vietnamese province of Thua Thien-Hue while 13 soldiers and officials are also missing after heading to the site of the accident.

The provincial People’s Committee confirmed on Wednesday morning that a total of 30 people have gone missing following the mudslide that occurred at the Rao Trang 3 hydropower plant in Phong Xuan Commune, Phong Dien District.

On Monday, a local resident contacted an official at the Thua Thien-Hue administration and reported that the accident had occurred a day earlier.

In order to verify the information, provincial authorities established a 21-member delegation including military soldiers, rescuers, and local officials.

The team began their journey to the Rao Trang 3 hydropower plant from the Phong Dien Party Committee headquarters at 2:00 pm on Monday.

After reaching a flooded section on Road No. 71 at 4:00 pm, they left their automobiles behind and continued on foot.

At 9:00 pm the same day, the delegation arrived at the Bo River forest protection station to take a rest, before the facility was hit by a landslide at midnight.

Only eight members were able to escape, but they lost contact with the remaining 13.

On Tuesday, Thua Thien-Hue police confirmed that 17 workers at the Rao Trang 3 hydropower plant had gone missing following the mudslide on Sunday.

The Ministry of National Defense on the same day mobilized multiple units to search for the 30 missing victims at the two locations.

Specialized vehicles have been used to carry soldiers and rescuers to the Rao Trang 3 hydropower plant and the Bo River forest protection station via Road No. 71.

Downpours and mudslides along the route have posed a lot of difficulties for search and rescue efforts.

Another team headed to Rao Trang 3 on two speedboats via the Bo River but were only able to reach the Rao Trang 4 hydropower plant due to rain and flooding.

Five injured workers, who had been transported from Rao Trang 3 to Rao Trang 4, were then brought on the speedboats and taken to the hospital in Huong Tra Town.

Food and supplies were also provided for other people who remained stranded at the site.