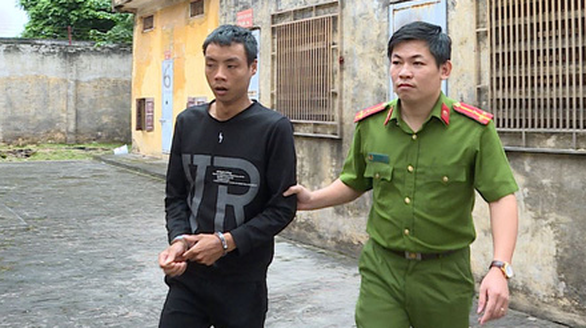 Man arrested for stealing from gold, cellphone shops in Vietnam

A man has been arrested for breaking into gold and cellphone shops in northern Vietnam to take away property worth nearly VND1 billion (US$43,176) last month.

According to initial investigation, Manh used pliers to destroy the door lock to break into the Tuan Hung gold shop, located in Phuc Tho Village, Nghia Tru Commune, Van Giang District, on October 19.