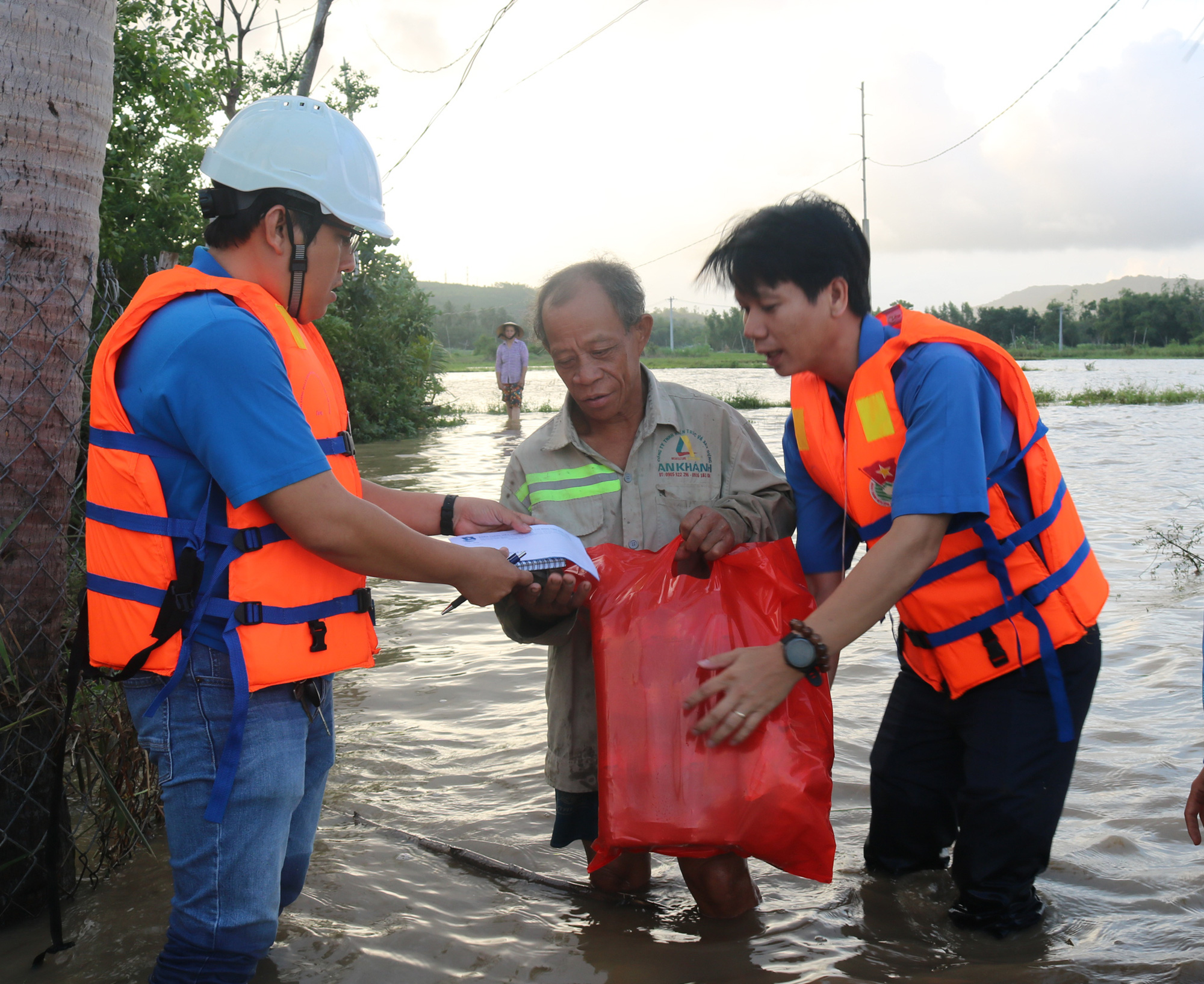 -- The Vietnam Border Defense Law which consists of six chapters with 36 articles that regulate border defense policies, principles, tasks, activities, forces, and responsibilities of agencies, organizations, and individuals was approved by the National Assembly on Wednesday, as part of the ongoing 10th session in Hanoi, the Vietnam News Agency reported.

-- The Central Steering Committee on Natural Disaster Prevention and Control and the National Committee for Disaster Response, Search and Rescue have urged the coastal cities and provinces from Thanh Hoa to Binh Thuan to actively respond to Storm Vamco, which will enter the East Vietnam Sea on Thursday before hitting the central region on Sunday, according to the Vietnam News Agency.

-- Vietnam on Wednesday reported 26 imported cases of COVID-19 who are now in quarantine in Ho Chi Minh City and Da Nang, increasing the country’s tally to 1,252 with 1,091 recoveries and 35 deaths, according to the Ministry of Health.

-- Tuoi Tre (Youth) newspaper on Wednesday joined the south-central province of Phu Yen’s Youth Union in handing over 300 emergency relief packages worth VND400,000 (US$17) each to households isolated by severe flooding in the locality.

-- The London-based educational Varkey Foundation’s Global Teacher Prize on Wednesday ranked English teacher Ha Anh Phuong from Huong Can High School in the northern province of Phu Tho on its list of the top 10 global teachers alongside other representatives from Italy, the UK, the U.S., South Africa, Nigeria, India, Malaysia, and South Korea.

-- The crown of this year’s Miss Vietnam beauty pageant was made in six months, weighing 159.72 grams of gold with nearly 2,000 gems of various kinds engraved, the contest’s organizer announced at a press conference on Wednesday.