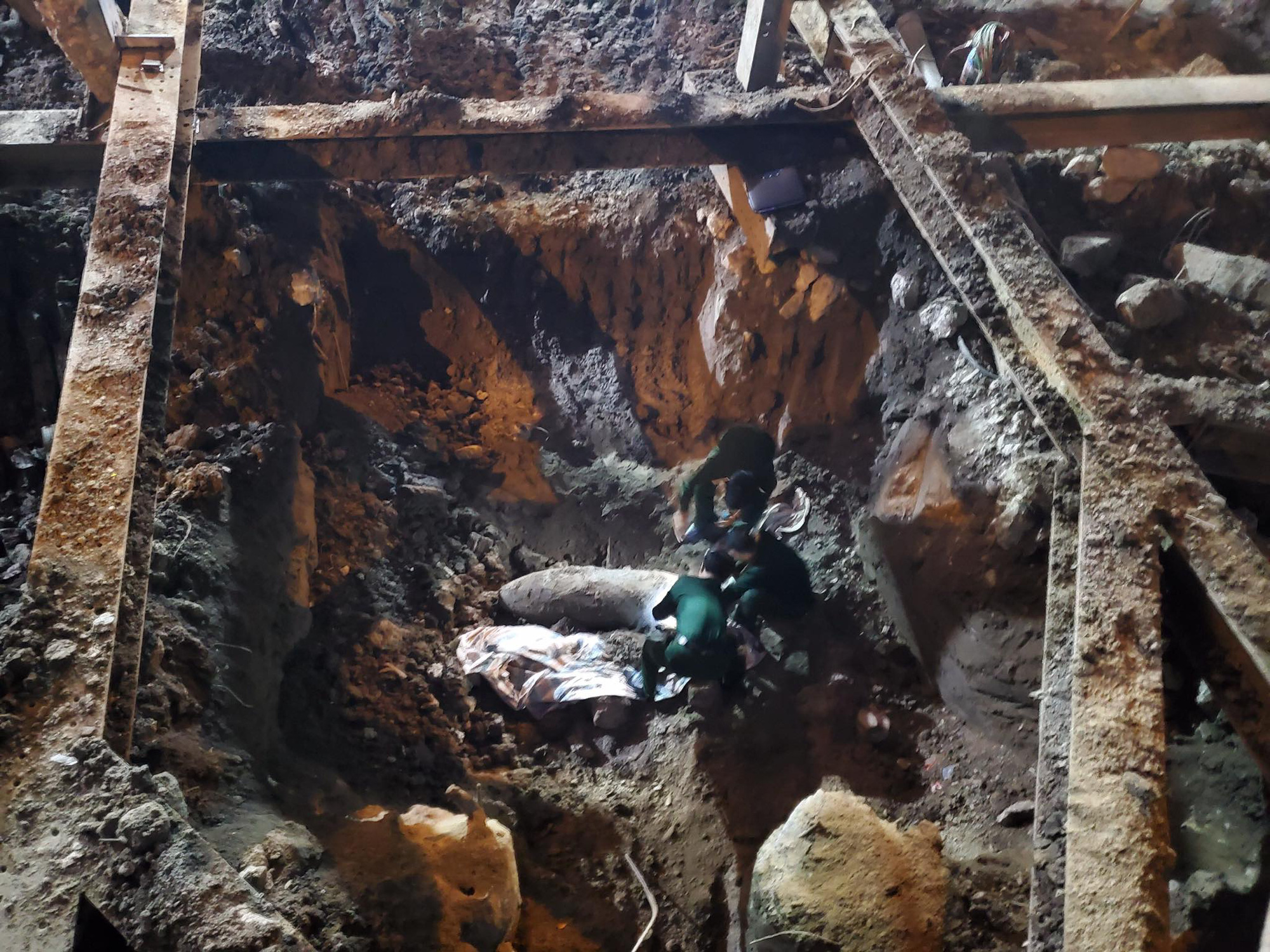 -- Vietnam’s Central Steering Committee for Anti-Corruption held a symposium in Hanoi on Saturday to discuss the outcomes of corruption prevention and control efforts during the 2013-20 period.

-- The 2nd meeting of the 17th Hanoi Party Committee was held on Saturday and chaired by the city’s Party chief Vuong Dinh Hue, focusing on reports relating to local socio-economic development in the 2021-25 period.

-- Two Vietnamese people returning from Japan and Russia were confirmed as the latest COVID-19 patients in Vietnam on Saturday evening, according to the Ministry of Health. The country’s tally stood at 1,341, with 1,179 having recovered and 35 deaths.

-- A man from the northern province of Thai Binh has re-tested positive for the novel coronavirus two weeks after he completed his treatment and was discharged from the hospital.

-- Police in District 7, Ho Chi Minh City have arrested a 35-year-old South Korean man for allegedly murdering his 33-year-old compatriot and hiding the victim’s dismembered body in a suitcase at a rented house.

-- A fire broke out at a parking lot on Nguyen Duy Trinh Street in District 9, Ho Chi Minh City on Saturday afternoon, burning down multiple trucks and tractor-trailers.

-- Workers discovered an unexploded wartime bomb while constructing the foundation of a building in Ba Dinh District, Hanoi on Saturday. The case has been reported to the city’s military command.

-- A new decree taking effect on January 11, 2021 will allow Vietnamese residents to use fireworks on such special occasions as holidays, birthdays, weddings, and anniversaries. The fireworks must be purchased from businesses that are permitted to manufacture and sell the products.

-- Officers under the Ministry of Public Security confirmed on Saturday they had apprehended a 27-year-old man for attempting to rob a bank with a gun in the southern province of Binh Duong on November 18.

-- Automobiles with nine seats and under will no longer need to be equipped with a fire extinguisher when a new regulation comes into force on January 10, 2021.