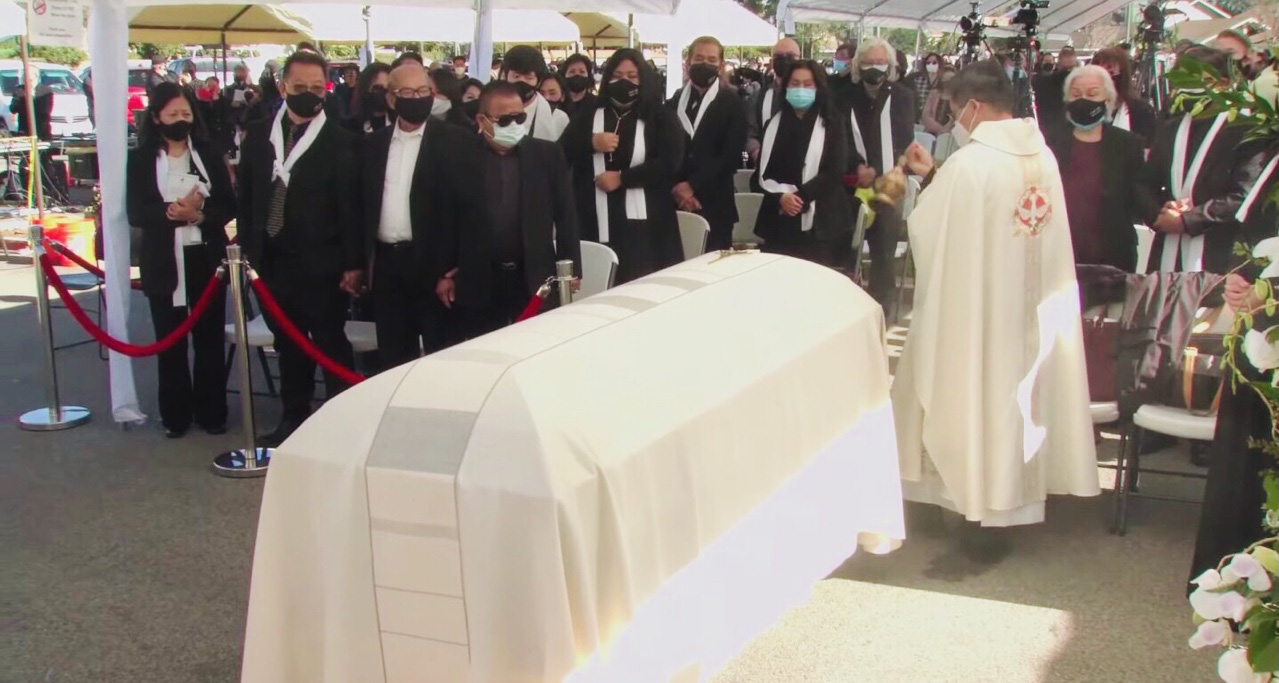 -- Vietnam’s Ministry of Health on Saturday evening recorded on imported COVID-19 case – a 40-year-old Turkish woman. The country’s tally stood at 1,411, with 1,269 recoveries and 35 deaths.

-- A tropical depression entered the East Vietnam Sea early on Sunday morning and is forecast to evolve into a storm on the same day as it heads to the maritime area off southern Vietnam, the National Center for Hydro-meteorological Forecasting reported.

-- The family of late Vietnamese comedian Chi Tai organized his funeral at the Holy Spirit Catholic Church in Fountain Valley, California on Saturday morning (local time), which was attended by many celebs, friends, and fans.

-- Eleven crew members of Panama-flagged Xin Hong cargo ship, which capsized in rough seas off Vietnam on Thursday evening, were brought to the mainland in southern Ba Ria-Vung Tau before being transported to a quarantine facility on Saturday afternoon.

-- Authorities in Ho Chi Minh City will officially announce the decision to establish Thu Duc City, which was previously approved by the standing committee of Vietnam’s law-making National Assembly, on December 31.

-- Approximately 2,000 children drown in Vietnam every year, the Ministry of Labor, War Invalids and Social Affairs quoted the WHO as saying during a conference on Saturday, adding that more measures need to be taken to prevent such tragedies.

-- The Ho Chi Minh City People’s Committee has agreed to inaugurate the new Ho Chi Minh City Funeral Home in An Lac Ward, Binh Tan District on December 29, as the city’s current funeral home, located in District 3, will be closed.

-- Police in the south-central province of Binh Dinh confirmed on Saturday they had arrested two men for stealing an automobile and crashing it into an officer on duty as they ran away on Friday night.

-- The Vietnam Travel Aviation Company Limited (Vietravel Airlines) has unveiled the company's uniforms and IATA symbol on the occasion of the 25th founding anniversary of its parent company Vietravel.