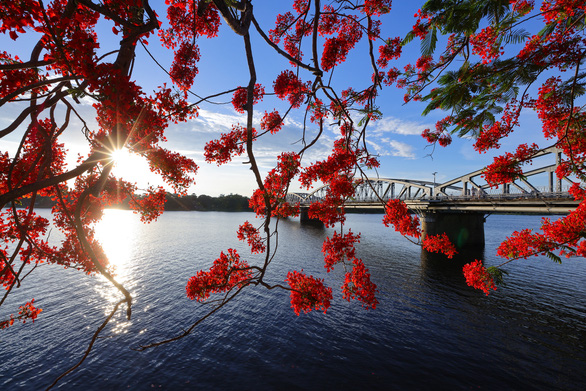 -- Vietnam's Prime Minister Nguyen Xuan Phuc and his Australian counterpart Scott Morrison had a telephone talk on Thursday to discuss bilateral relations as well as regional and international issues of shared concern, according to the Vietnam News Agency.

-- Police in Vietnam's Central Highlands province of Kon Tum said on Thursday they had discovered five Chinese unlawfully entering the country. The five have been sent to quarantine for health monitoring.

-- The administration of new Thu Duc District will officially begin operating on Friday, according to a document issued by the Ho Chi Minh City Department of Home Affairs.

-- Vietnam's economy will grow 6.17-6.72 percent this year and 6.3-6.8 percent in the next five years, according to the National Center for Socio-economic Information and Forecast under the Ministry of Planning and Investment.

-- Liverpool suffered their first Premier League loss at Anfield in almost four years as Burnley defeated them 1-0 on Thursday.

-- Japan’s Prime Minister Yoshihide Suga said on Friday that he was determined to realize the Tokyo Olympics amid reports that the Games could be canceled due to the COVID-19 pandemic, Reuters said.

-- "The U.S. House of Representatives and Senate backed a waiver on Thursday that paved the way for President Joe Biden’s nominee, Lloyd Austin, to lead the Pentagon even though he has not cleared the required seven-year waiting period since leaving the military," Reuters reported.