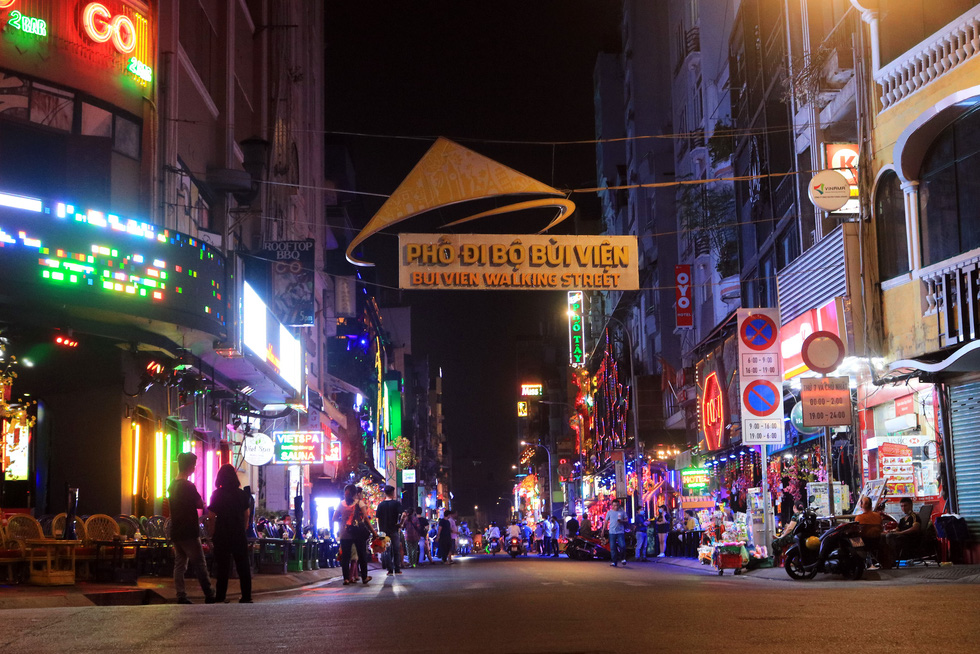 -- The Ministry of Foreign Affairs and relevant ministries and localities arranged over 300 flights in 2020 to bring nearly 85,000 citizens home from 59 countries and territories, according to Deputy Minister To Anh Dung, the Vietnam News Agency reported on Friday.

-- The United Nations Development Program (UNDP), Dan Tri Newspaper, and the Vietnam Fund for Promoting Education have officially launched a crowdfunding campaign entitled “Safe Houses Save Lives” to build 100 new storm-and-flood-resilient houses for poor and near-poor families in the coastal province of Quang Binh, UNDP said in a press release on Friday.

-- As part of the effort to curb the spread of COVID-19, starting from 12:00 pm on Saturday, the northern city of Hai Phong will require people travel from or to the city to have a confirmation paper, issued by the People’s Committee at commune, ward and town levels of their destinations, which presents their travel reasons, itinerary and pandemic prevention conditions.

-- The northern province of Hai Duong’s Kinh Mon Town on Friday requested Vietory Ltd., Co. in Hiep An Ward to be temporarily suspended and “lock downed” after one of its workers was tested positive with COVID-19 the same day.

-- The People’s Committee in the southern province of Long An on Friday announced to suspend the province’ activities to celebrate Tet (Vietnamese Lunar New Year, which falls on February 12) to prevent COVID-19 spread, including pyrotechnic display on New Year’s Eve even though many districts in the locality had finished fireworks purchase.

-- The Viet Duc Friendship Hospital in Hanoi on Friday said its doctors had successfully operated a heart transplant on a seven-year-old patient who has become Vietnam’s youngest patient undergoing the such operation.

-- The Mekong Delta province of Bac Lieu has earmarked nearly VND 19.3 trillion (US$838 million) to respond to river and coastal erosion by 2030, according to chairman of the provincial People’s Committee Pham Van Thieu, the Vietnam News Agency reported on Friday.

-- The once crowded Bui Vien Street in Ho Chi Minh City’s District 1 has seen a significant decrease of visitors during the past days after a notary from Hanoi who stopped by at two coffee shops on the street during his trip to Ho Chi Minh City last week tested positive with COVID-19.

-- An exhibition titled “Spring 2021” showcasing 95 works depicting Vietnam and its landscapes under the new year theme by 76 painters is taking place at the Ho Chi Minh City Fine Arts Museum in District 1 and will run through February.