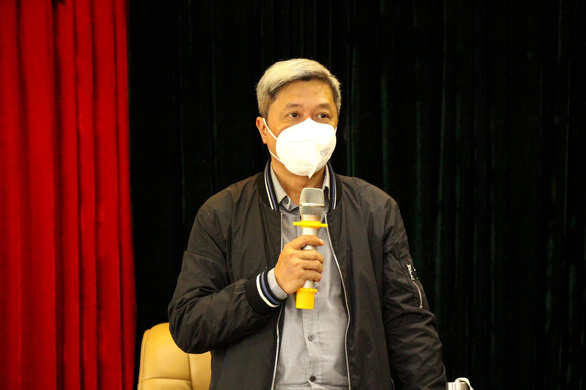 Fifteen of the infections had been quarantined because of their close contact with infected patients, the Ministry of Health said in a daily update.

The remainder were detected through community screening.

Vietnam has confirmed 2,347 COVID-19 cases as of Thursday night, with 1,605 recoveries and 35 deaths, according to the ministry’s data.

A total of 755 community-based infections have been registered in 13 provinces and cities since January 28, when Vietnam confirmed a new coronavirus wave after having gone nearly two months without detecting any local case.

Among them, 575 patients have been logged in Hai Duong Province, where extensive social distancing is in place to stall transmission.

Health authorities have said the virus has been contained in all but Hai Duong.

However, they kept insisting on everyone staying vigilant against the pathogen.