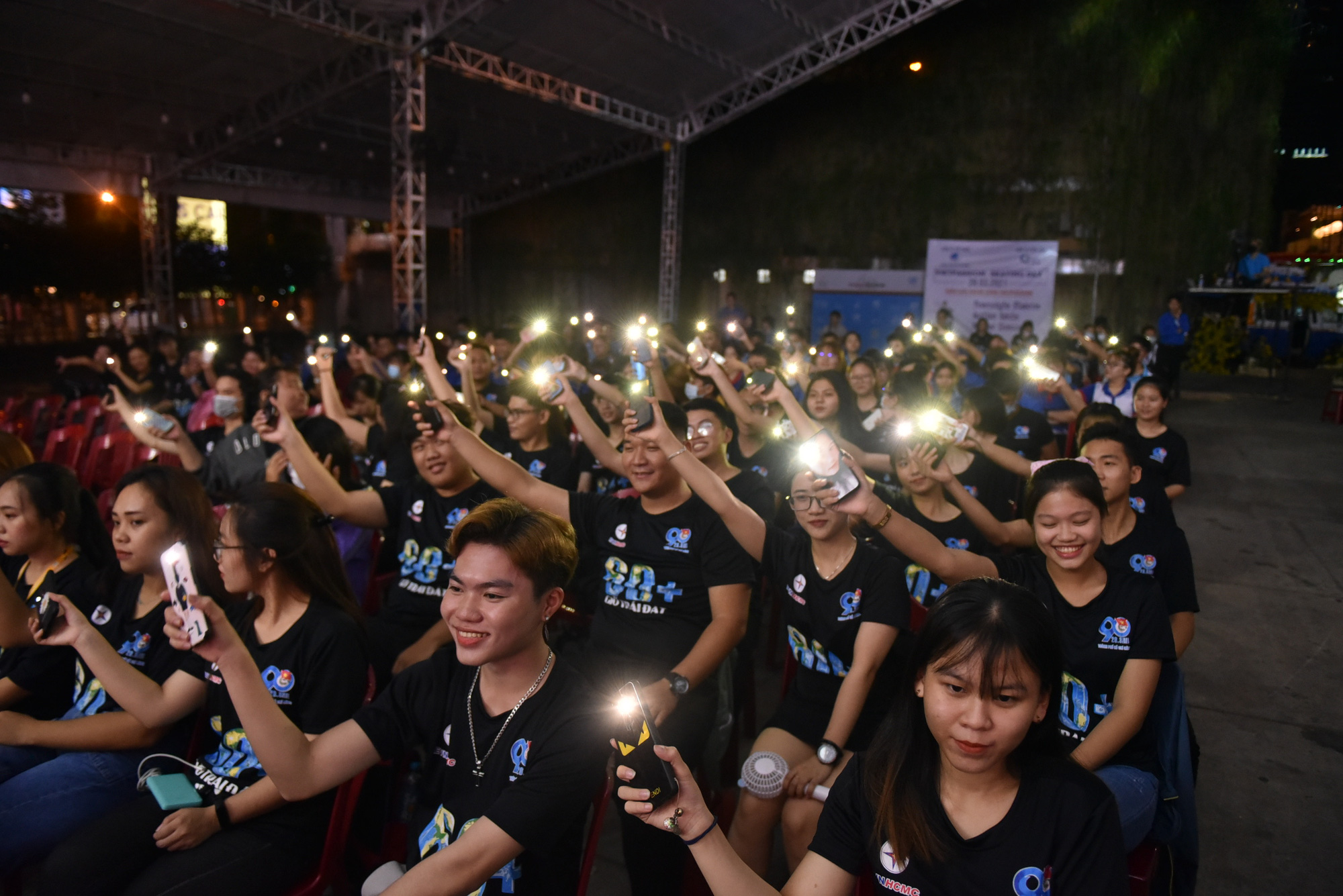 -- Authorities in Ho Chi Minh City confirmed on Saturday they had found two people who entered Vietnam illegally along with COVID-19 patient No. 2,580 as they were staying at a hotel in District 1.

-- Police in the central province of Quang Nam are investigating a case where a chef of a local beer parlor was fatally stabbed by the owner of the venue over jealousy on Saturday morning.

-- Border guard officers in the northern province of Lang Son confirmed on Saturday they had begun probing a case in which a Vietnamese man arranged for seven Chinese nationals to enter Vietnam illicitly earlier this week.

-- A VND4.3 trillion (US$187 million) resort project in the central province of Quang Nam has caused a lot of trouble for local residents, as the construction has been nowhere near completion in the past four years.

-- The Ministry of Transport has issued a decision to put the Sao Vang-Dai Nguyet petroleum port, located off the southern province of Ba Ria-Vung Tau, into operation. The port is designed to handle tankers and petroleum service ships and drilling rigs with a capacity of up to 150,000 DTW.

-- Fifty-five businesses will be presented with the Vietnam National Quality Awards 2020, including 19 winning the golden prize, according to a decision issued recently by Prime Minister Nguyen Xuan Phuc.

-- Vietnamese beauty Ngoc Thao finished in the top 20 in the finals of Miss Grand International 2020, which was held in Thailand on Saturday evening.

-- The 2021 Earth Hour was marked by multiple activities at three locations in District 1 and Binh Tan District in Ho Chi Minh City on Saturday evening.