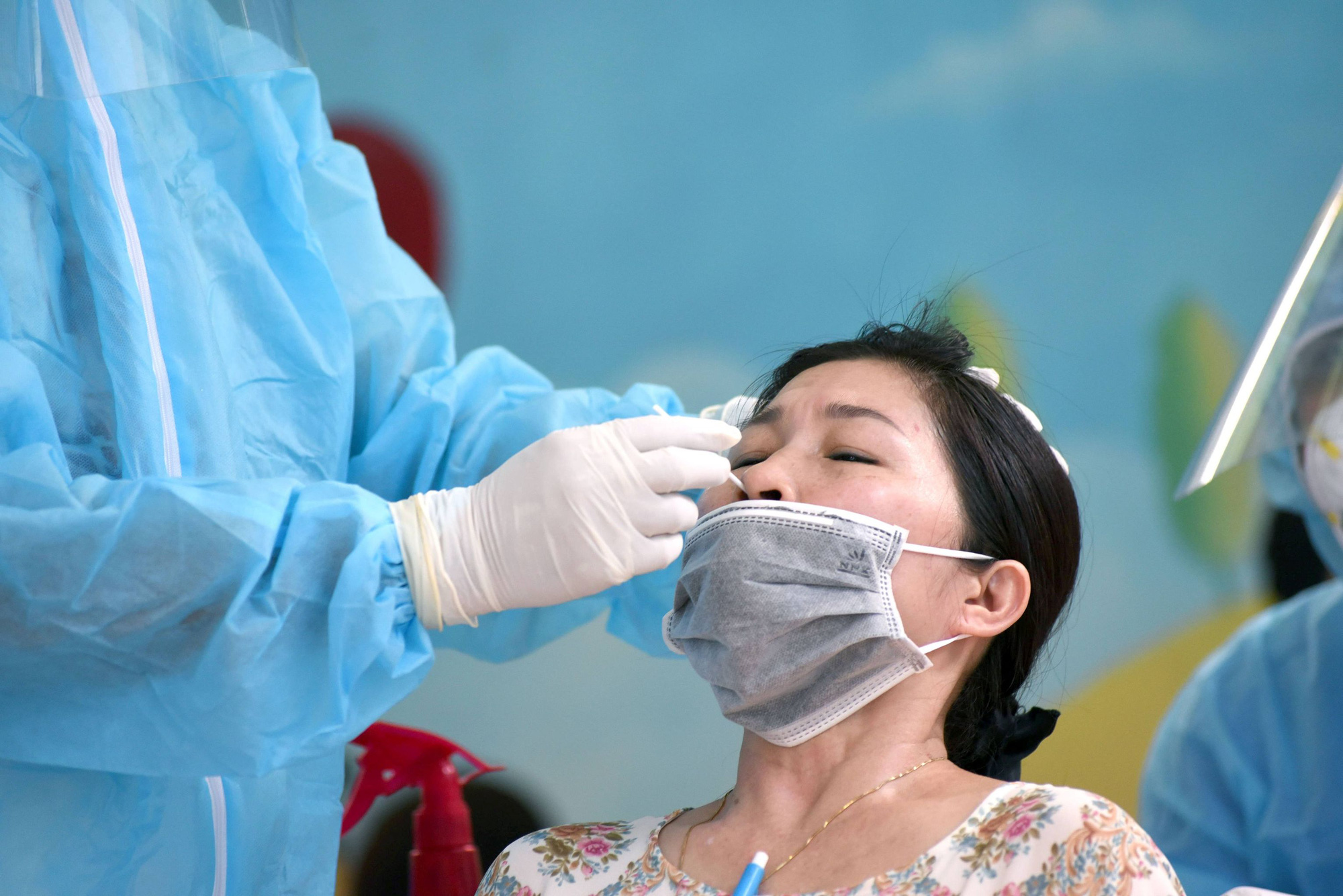 The Ministry of Health recorded 381 domestic COVID-19 cases in Vietnam on Wednesday, most detected last month but only registered today.

This is the second-steepest daily case rise to have ever been documented since the virus first struck the Southeast Asian nation on January 23, 2020.

The country reported a record high of 444 local infections on May 25.

Two hundred and one of the latest cases were found in Bac Giang Province, a virus hotbed, between May 27 and 29 but they were only recorded in the health ministry’s report on Wednesday.

The ministry also announced an additional 95 infections in the province in the same report.

Vietnam has announced 9,565 coronavirus patients, including 7,954 community cases and 1,611 infections, as of Wednesday evening, according to the health ministry’s data.

Recoveries have reached 3,636, including 87 patients discharged from hospitals on Wednesday, whereas 55 have died, most having suffered underlying medical conditions.

Since the fourth wave hit the country on April 27, 6,385 local cases have been detected in 39 out of its 63 provinces and cities.

Nearly 1.37 million coronavirus doses have been administered to people in Vietnam, with more than 42,100 of them receiving two full shots.

The government set a target of inoculating at least two-thirds of a population of nearly 98 million people with 150 million vaccine shots in 2021.

The health ministry claimed last week that partners had promised to provide the country with over 120 million doses for free or a fee this year.