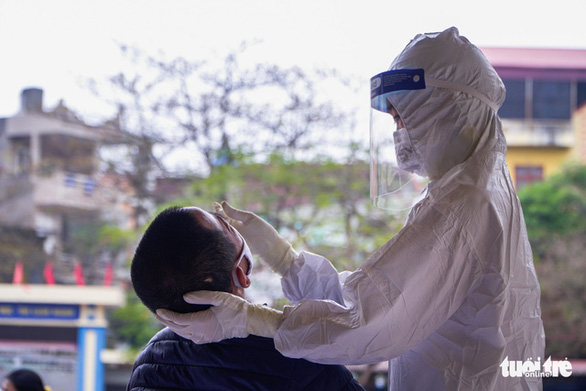 A total of 188 patients were logged in quarantine zones or locked-down areas, the health ministry said in a report.

Vietnam’s caseload in the ongoing fourth wave, which broke out on April 27, has reached 6,596 cases announced in 39 out of the country’s 63 provinces and cities.

Sixteen of the provinces and cities have found zero additional cases in the past two weeks.

The Southeast Asian nation has confirmed an accumulation of 9,784 patients, including 8,165 domestic cases and 1,619 imported infections, according to the health ministry's data.

The number of recovered patients has totaled 3,708 cases, 72 of which were recorded on Thursday, while 55 have died, most having suffered critical comorbidities.

The government has administered 1,389,887 vaccine shots to medical staff and other frontline workers since it rolled out inoculation on March 8.