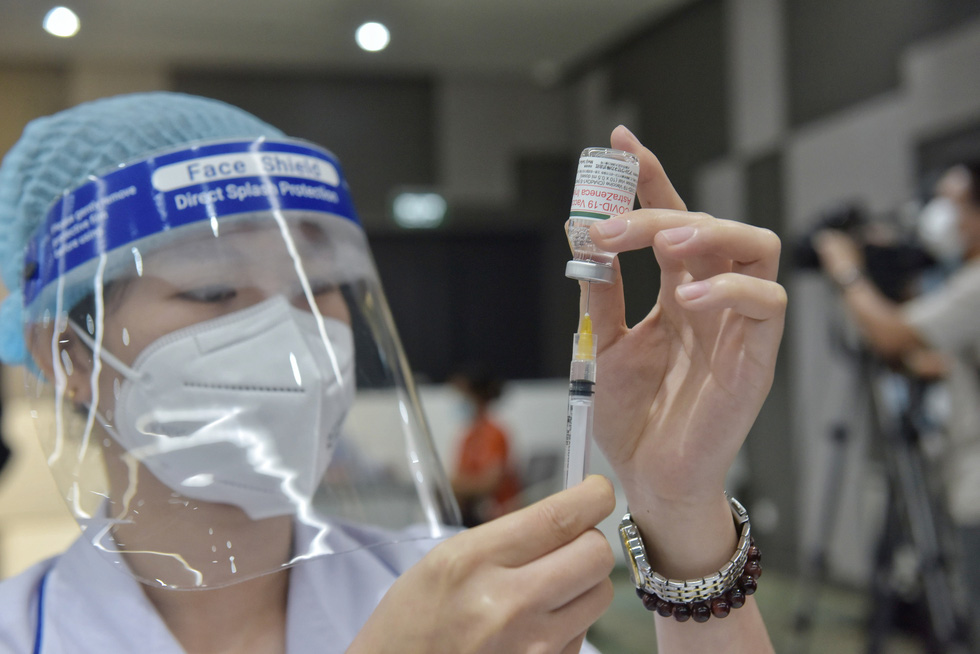 The number of locally-transmitted infections in Ho Chi Minh City has surpassed 1,500 in this fourth COVID-19 wave after 46 cases were added on Sunday, according to official data.

The 46 new patients, confirmed by the Ministry of Health, included 41 direct contacts linked to a dozen infection chains, the municipal Center for Disease Control (HCDC) said in a report.

The source of the remaining five infections is not immediately known as epidemiological investigation is underway.

The city has recorded 1,527 domestic cases since April 27, when the fourth wave of transmissions erupted in Vietnam after the country had gone about a month without detecting any infection in the community.

The virus has spread to every district of the city so local authorities decided on Saturday to up the social distancing ante, having been in place for three weeks, by banning gatherings of more than two people in public, suspending taxi services and other public transport, and shutting down makeshift markets until further notice.

Three quarters in Binh Tan District, the city’s hotbed with about 200 patients, have been locked down to stall the virus spread.

City authorities started a large vaccination drive on Saturday with 836,000 AstraZeneca doses, to be given to priority groups, including police officers, soldiers, and factory workers, within a week.

Ho Chi Minh City has inoculated 45,154 people, including 23,847 who have received two injections, since June 3.

Overall, health authorities have documented 9,720 locally infected patients in 41 out of its 63 provinces and cities, including 5,330 in Bac Giang Province, the largest epicenter in this wave.

Since the pathogen first emerged in the Southeast Asian country in early 2020, the health ministry has recorded 12,978 domestic and imported cases, including 5,054 recoveries and 64 deaths.

The government has administered 2,359,376 AstraZeneca jabs to medical staff and other frontline workers since inoculation began on March 8.