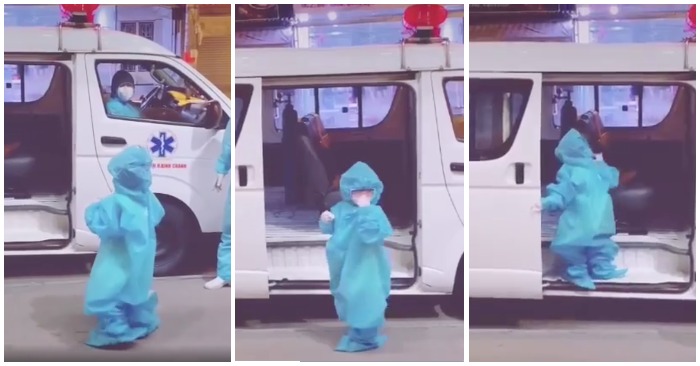 -- The World Health Organization (WHO) will send experts to assist Vietnam in vaccine research and production meeting international standards, Director-General Tedros Adhanom Ghebreyesus made the statement during his phone conversation with Vietnamese Prime Minister Pham Minh Chinh on Thursday.

-- The Ministry of Health on Friday morning confirmed 91 new cases of COVID-19, including 12 imported cases and 57 local infections in Ho Chi Minh City, raising the national tally to 14,323 patients, with 5,759 recoveries and 72 deaths.

-- Authorities in southern Dong Thap Province have locked down the entire Sa Dec General Hospital for seven days and its internal medicine department for 14 days from 9:00 pm Thursday following the detection of an inpatient positive for COVID-19.

-- The Center for Disease Control of southern Binh Duong Province started collecting 4,000 pooled samples for COVID-19 testing from about 40,000 people in Binh Chuan Ward, located in Thuan An City, on Thursday evening after 23 new infections had been detected there earlier the same day.

-- Authorities in the Mekong Delta city of Can Tho have taken samples of water in different sections of the Can Tho River to find out the cause of about two metric tons of dead fish discovered on Wednesday and Thursday.

-- The Government Inspectorate on Thursday pointed out several violations on the management and use of land and public property at the My Dinh National Sports Complex in Hanoi in the conclusion of its comprehensive inspection, which had been carried out since May.

-- A woman and her five-year-old son were found dead in a tight embrace posture in a pond in Quynh Luu District, located in north-central Nghe An Province, on Thursday morning.

-- A driver has been fined VND17 million (US$738), had his driver’s license revoked for six months and his car impounded for seven days for driving in the wrong direction on the Noi Bai - Lao Cai Expressway on June 18.

-- Authorities in Hanoi discovered and seized several metric tons of ingredients for making bubble tea under such prominent brands as Royal Tea and Gongcha, with few documents proving their legal origins, at a warehouse in Ha Dong District on Thursday afternoon.

-- The People’s Committee of northern Bac Ninh Province, the third-hardest hit locality in Vietnam currently with 1,559 local COVID-19 infections detected since April 27, has allowed all enterprises in the province to reopen and workers from other provinces and cities to return to work from Thursday, with a number of safety conditions applied.