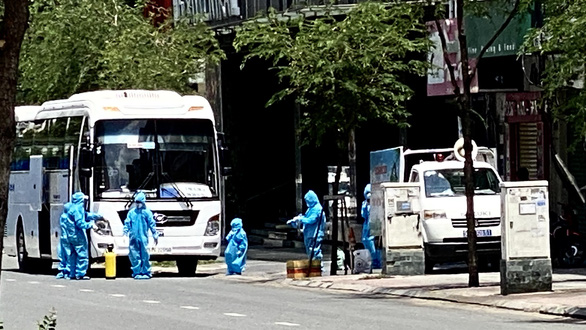 City health workers detected 1,797 locally-infected patients, including 1,684 in centralized quarantine centers or isolated areas and 113 in the community, the municipal Center for Disease Control said in a report.

The city has logged 16,573 domestic cases since a new outbreak struck Vietnam on April 27.

Vietnam has confirmed 30,985 domestically-transmitted infections, including 2,296 on Tuesday, in 58 out of 63 provinces and cities ever since, according to the Ministry of Health.

The nation has registered an accumulation of 34,500 infections since the pathogen first hit it early last year, according to the health ministry’s data.

Recoveries have climbed to 9,553, including 222 announced on Tuesday, whereas today’s seven deaths have taken the toll to 132.

The country has administered 4,063,872 vaccine doses to medical workers, teachers, factory workers, and other frontline staff since it rolled out inoculation on March 8.

The health ministry on Tuesday decided to shorten mandatory quarantine time for international arrivals and infected patients’ close contacts to 14 days from the current three weeks.