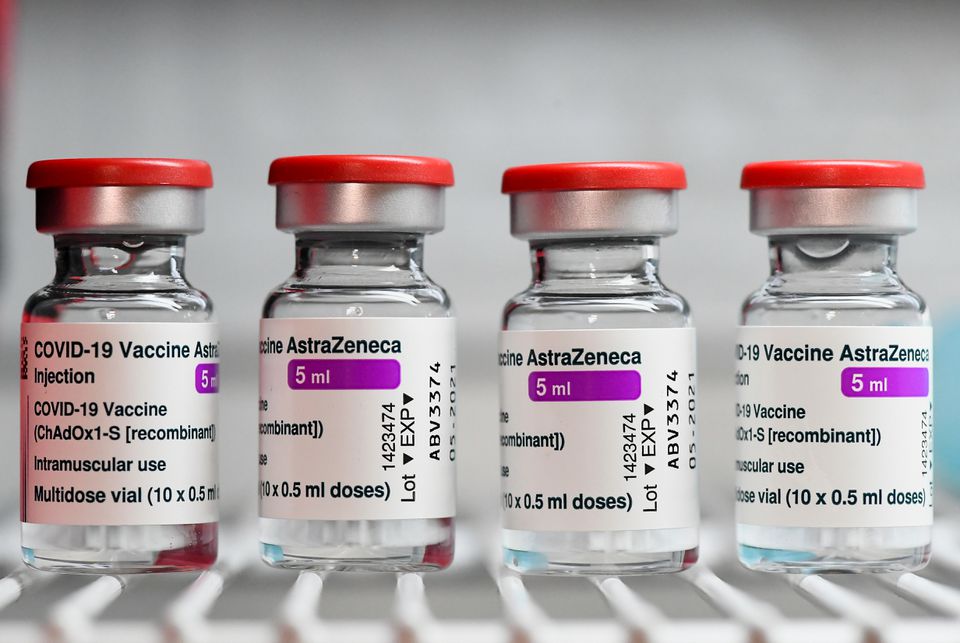 Australia to give 1.5 million doses of AstraZeneca vaccine to Vietnam

HANOI -- Australia will donate 1.5 million doses of the AstraZeneca COVID-19 vaccine to Vietnam soon, the Southeast Asian country said in a statement on Tuesday.

After successfully containing the virus for months, Vietnam has recently brought in movement restrictions in major cities after a spike in infections, fuelled by the more infectious Delta variant first found in India.

The donation of the Australia made vaccines and A$40 million ($29.96 million) to help procure vaccines followed a meeting between Vietnam’s deputy minister Pham Binh Minh and Australian minister for trade, tourism and investment Dan Tehan.

The Vietnamese government also said on Tuesday it would receive an additional batch of one million AstraZeneca doses from Japan on July.

Vietnam’s domestic inoculation programme, which started in March, has so far relied heavily on the AstraZeneca vaccine and authorities have faced calls for a faster rollout.

Only around 3.8 million people have received one vaccine dose up to now, while 280,367 have been fully vaccinated in the country of 98 million people, according to official data.