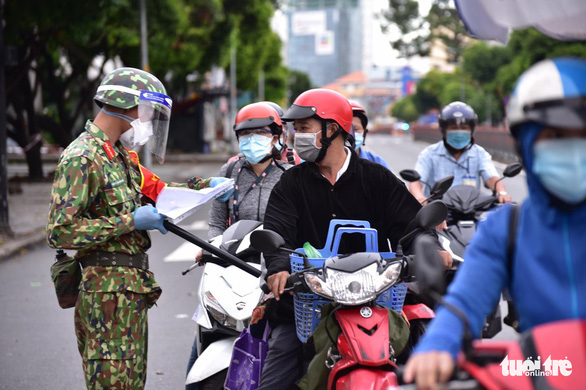 -- U.S. Vice President Kamala Harris said her trip to Vietnam “signals the beginning of the next chapter” in the relationship between Hanoi and Washington at a press conference on Thursday at the end of her three-day visit to the Southeast Asian nation, the Vietnam News Agency reported.

-- Two siblings drowned in a pond in northern Hai Phong City on Thursday when playing by it following a heavy rain, police said the same day.

-- The Vietnamese government has ordered the health ministry to assist a company in southern Dong Nai Province in importing 15 million Pfizer-BioNTech vaccine doses, scheduled to be delivered to Vietnam in two batches next month.

-- Vietnam's lender SHB has said its board of directors had approved the sale of 100 percent stakes at its arm SHB Finance to Thailand's Bank of Ayudhya Public Company Limited (Krungsri).

-- On Thursday, Le Van Cong won a silver medal for Vietnam in the men's 49kg powerlifting at the The 2020 Summer Paralympics in Tokyo.

-- The Vietnamese futsal team started training in Spain on Thursday, in preparation for the 2021 FIFA Futsal World Cup, which will take place in Lithuania from September 12 to October 3.