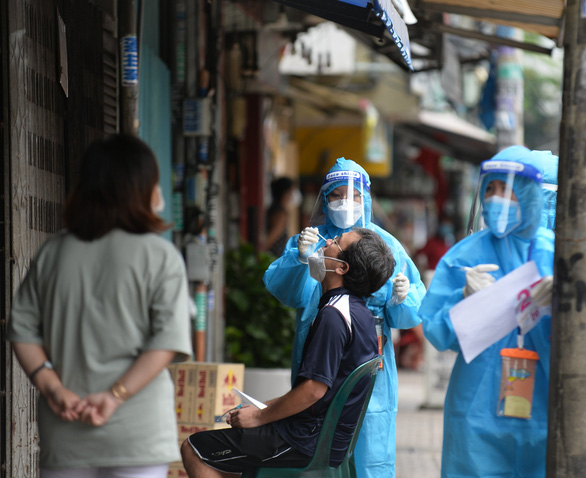 Vietnam announced an additional 12,752 domestic coronavirus cases on Sunday, as the national tally topped 435,000 patients and the toll exceeded 10,000 deaths, according to the Ministry of Health.

The latest local infections were recorded in 39 provinces and cities while the country also logged 44 imported cases on the same day, the health ministry said in a report.

A total of 12,097 locally-infected patients had been confirmed on Saturday.

The ministry found 5,719 of the new cases in the community, with the remaining detected in isolated areas or centralized quarantine centers.

Vietnam has logged 431,072 community transmissions in 62 out of its 63 provinces and cities since the fourth virus flare-up emerged in the country on April 27.

Recoveries have reached 219,802, with 8,813 patients declared recovered on Sunday.

The health ministry documented 344 deaths nationwide on the same day, including 256 in Ho Chi Minh City and 31 in Binh Duong Province, taking the toll to 10,749 fatalities.

The Southeast Asian country has received about 27 million vaccine shots to date, administering more than 19.4 million doses since vaccination was rolled out on March 8.

Health authorities aim to inoculate at least two-thirds of a population of nearly 98 million people against COVID-19 by the first quarter of next year. 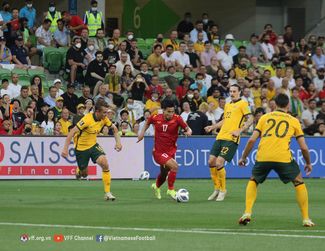