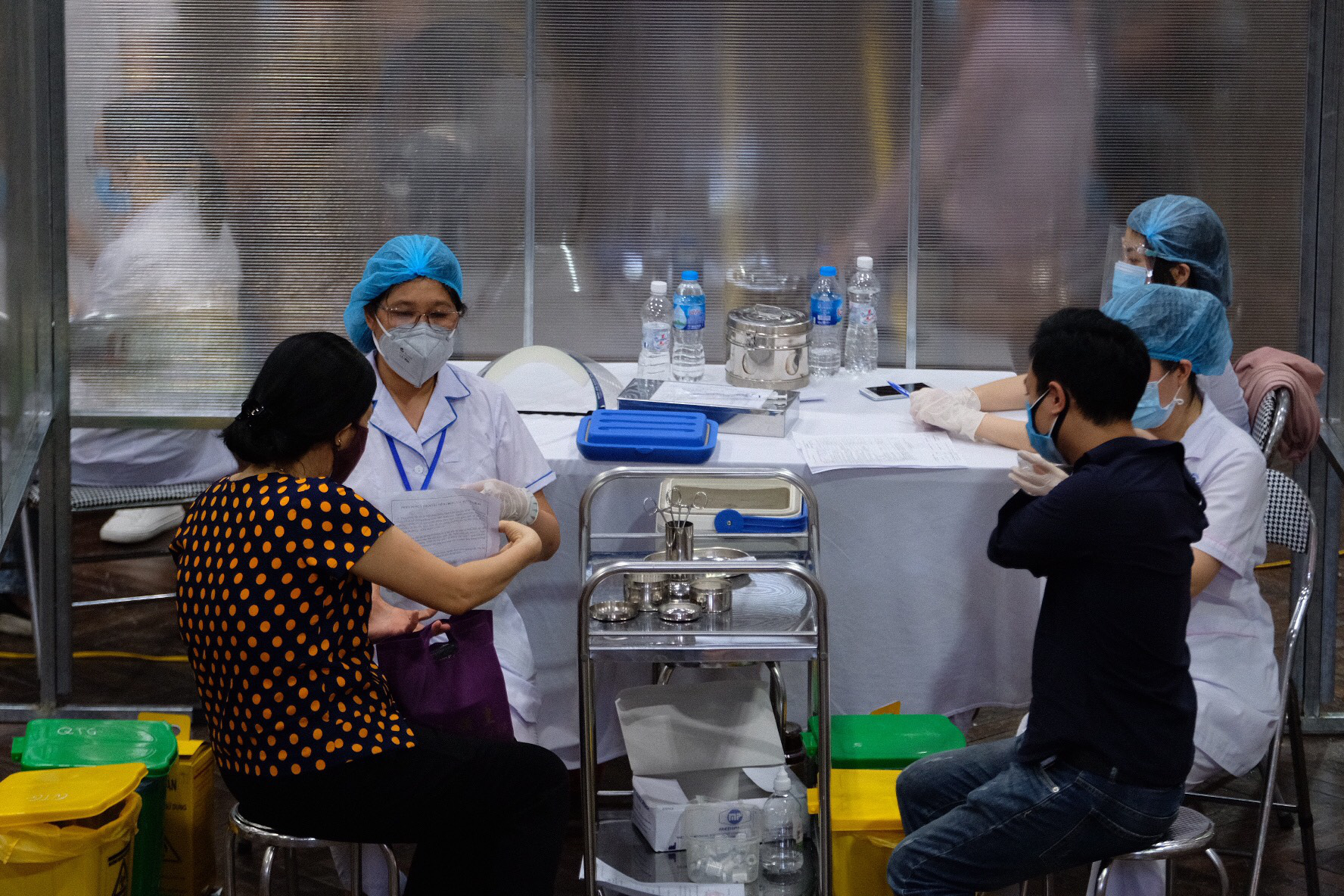 Vietnam is expected to receive more than 20 million doses of COVID-19 vaccines in September, Minister of Health Nguyen Thanh Long said during a regular government meeting on Monday.

About 90 million COVID-19 vaccine shots will be delivered to the Southeast Asian country from now to the end of this year, Minister Long stated.

Among them, over 20 million jabs will arrive in September, while the other doses will land in the remaining months.

These shots do not include those provided by the COVAX Facility as there has yet to be any specific schedule, the health official added.

Long requested all localities to speed up inoculation progress in the coming months, adding that the health ministry has set the target to administer one million doses per day in the country.

He also asked authorities in Hanoi, Ho Chi Minh City, and the southern provinces of Binh Duong, Dong Nai, and Long An to give at least one shot to all residents aged 18 and older by September 15.

Regarding vaccines for children, the health ministry has been working with suppliers and will have to make a specific plan in the coming time.

Vietnam targets to obtain 150 million vaccine doses to vaccinate two-thirds of its 98 million population, but has so far got around 30 million jabs from different sources, including the COVAX Facility, contractual purchases, and donations.

Over 22 million doses have been administered since inoculations were rolled out on March 8, with more than 3.3 million people having completed the two-dose regimen.