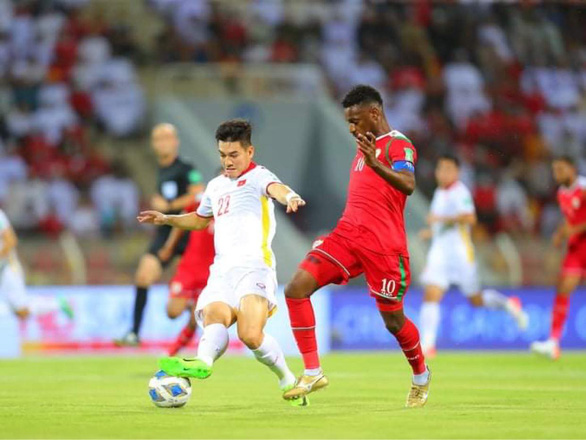 -- The Vietnamese government has adopted new guidelines on safe adaptation to the COVID-19 pandemic, which stipulate four levels of risks, namely low risk or green, medium risk or yellow, high risk or orange, and very high risk or red, and specify response measures applicable to the corresponding activities of organizations, public agencies, and businesses.

-- The Ho Chi Minh City High Command has decided to start withdrawing reinforcements assisting the southern city in the fight against COVID-19 on Wednesday, after the city’s daily activities have been gradually restored under ‘new normal’ conditions.

-- A coal gasification explosion at a tile company killed three people and injured six others in northern Bac Ninh Province on Tuesday afternoon.

-- As many as 2,000 security cameras have been installed to trace contacts of suspected COVID-19 cases among passengers at Noi Bai International Airport in Hanoi.

-- The People’s Committee of Hanoi has agreed with its counterpart of northern Dien Bien Province on reopening the air route between the two localities on a trial basis from Wednesday to October 20.

-- The latest data by the Vietnam Automobile Manufacturers’ Association (VAMA) reveals that a total of 13,537 cars were sold in September, up 52 percent against August but down 50 percent year on year.

-- Biti’s, a long-standing Vietnamese footwear company, has confessed to using Chinese brocade to manufacture its new sneaker collection, which was originally inspired by patterns on the brocade of Vietnam’s Cham ethnicity, after meeting with criticisms from experts.

-- Vietnam squandered a one-goal lead to concede a 1-3 defeat against Oman in the final round of the 2022 FIFA World Cup Asian qualifiers on Tuesday night.