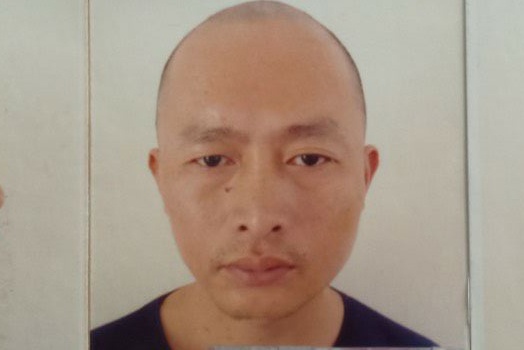 A local man is being hunted for allegedly killing his family members earlier this week, police in Vietnam said on Friday.

The suspect in question, Tran Van Hieu, 47, is believed to murder his own parents and younger sister the same day after over a week being released from prison in Bac Giang Province, said Nguyen Anh Son, a senior police officer.

Local authorities were informed at around 1:30 pm on Friday of Hieu’s father, mother, and younger sister found dead at their house with serious slash wounds on their bodies.

He was not at the scene, having reportedly fled wearing a helmet, long white striped pants, and a blue long-sleeved shirt on a brown Honda Dream motorbike with number plate 98H5-2868.

Hieu had been sentenced to six years behind bars for intentionally causing injury to his wife and just finished serving his prison term on October 13, police said.