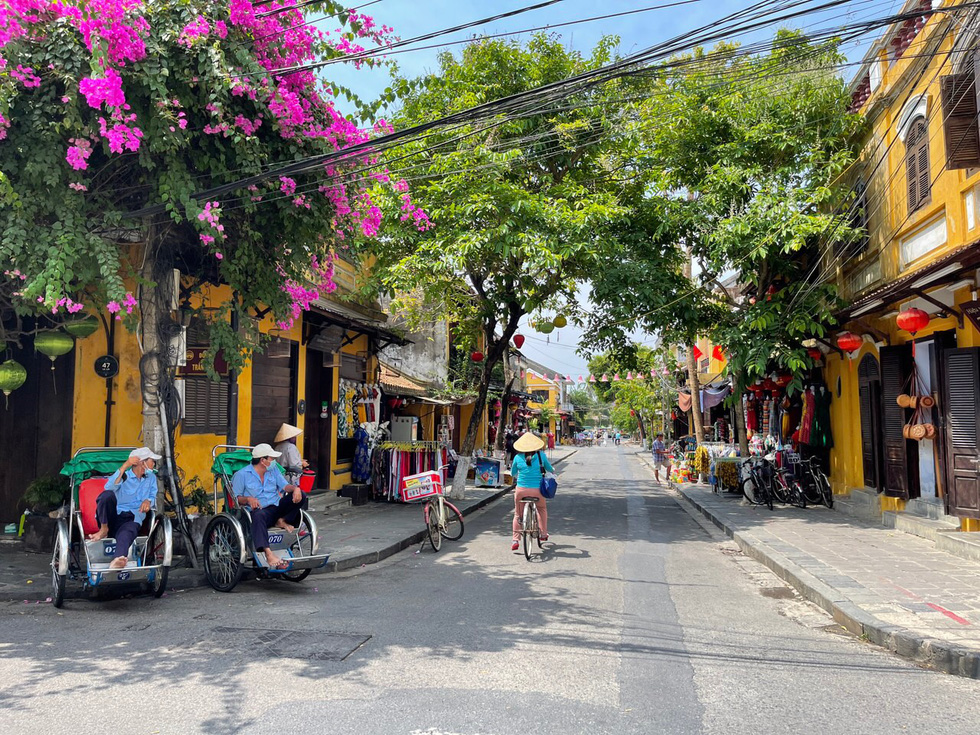 — People aged 55 years or older who received their COVID-19 vaccine shots at the medical station of Ward 5 in Ho Chi Minh City’s District 6 on Wednesday were also provided with a free chest X-ray to detect signs of tuberculosis (TB), as part of the USAID’s Erase TB project to increase TB detection and access to care in Ho Chi Minh City and Hanoi, the U.S. Embassy said in a press release the same day.

— The Saigon Hi-Tech Park in Ho Chi Minh City’s Thu Duc City will open a facility to treat COVID-19 patients who are workers in the park with mild symptoms from November 5.

— Police in Ho Chi Minh City on Wednesday said they have recently broken an online gambling ring with bets of more than €1.1 billion (US$1.2 billion).

— The export turnover of the Mekong Delta province of Kien Giang has topped $582 million, equal to 77.7 percent of the annual target, the Vietnam News Agency reported on Wednesday.

— The World Economic Forum said on Wednesday that it is postponing its event planned for later this month in Tianjin due to the outbreak of COVID-19 infections in China, where new locally-transmitted cases hit a near three-month high, Reuters reported.