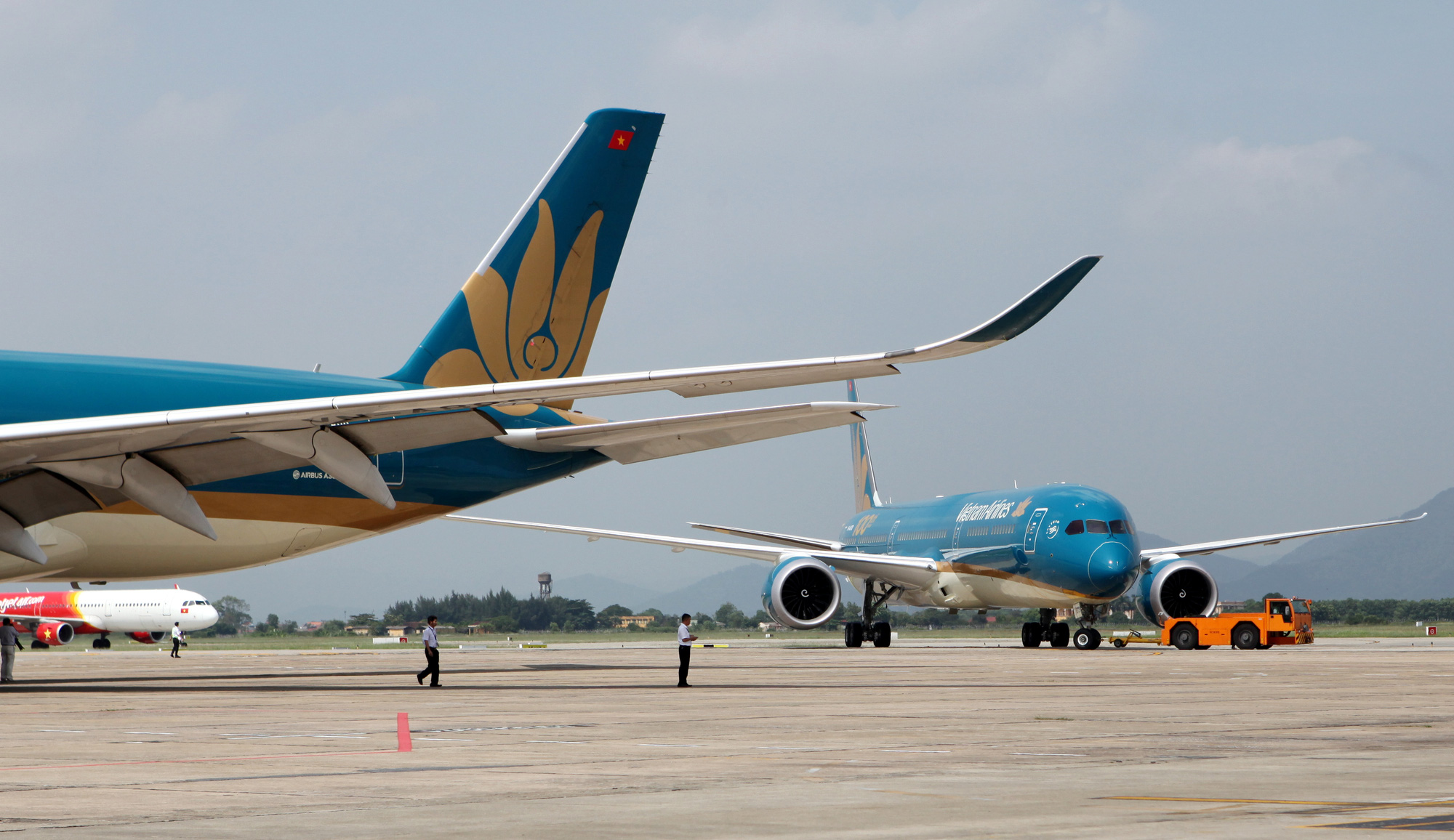 Vietnam is expected to build an additional six airports, costing nearly US$18 billion, over the next decade to give a facelift to the aviation industry, according to the Ministry of Transport.

The transport ministry recently submitted to the prime minister a plan on the development of a nationwide airport system in the 2021-30 period, with a vision toward 2050.

The plan is based on the assessment of the operation of 22 existing airports in the country as well as their growth scenarios in the future.

The development of the country’s airport system during this period will require about 20,378 hectares of land, the plan highlighted.

It will cost approximately VND400 trillion ($17.6 billion), which will be funded by the state budget and other sources of capital.

After 2030, another airport is planned to be built in the northern province of Cao Bang.

By 2050, Vietnam is expected to have 29 airdromes, including 14 international airports and 15 domestic ones.