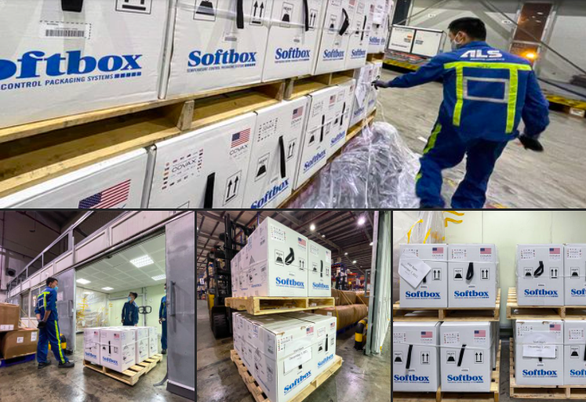 -- Vietnamese Deputy Minister Pham Binh Minh has given approval to a plan to resume flights between Vietnam and destinations such as Beijing or Guangzhou, Tokyo, Seoul, Taipei, Bangkok, Singapore, Vientiane, Phnom Penh, and San Francisco or Los Angeles, beginning January 1, 2022.

-- An additional donation of more than four million doses of Pfizer-BioNTech COVID-19 vaccine from the U.S. to Vietnam touched down in Ho Chi Minh City and Hanoi on Friday, according to U.S. Embassy in Vietnam.

-- A local resident has recently found a huge number of tire-puncturing nails along the section of National Highway No. 1 in Binh Chanh District, Ho Chi Minh City.

-- A physical education teacher at Muong Cang Secondary School in northern Lai Chau Province has been given a seven-day suspension from work following the discovery of a video capturing him beating multiple students in a classroom on Thursday.

-- Animals Asia has launched the Moon Bear Pledge campaign to help end the bear bible trade in Vietnam, which has sparked a lot of interest among youngsters.

-- The Sundance Film Festival on Thursday announced the list of films that will be screened at its 2022 season, including the Vietnamese fantasy film Maika, directed by Ham Tran.