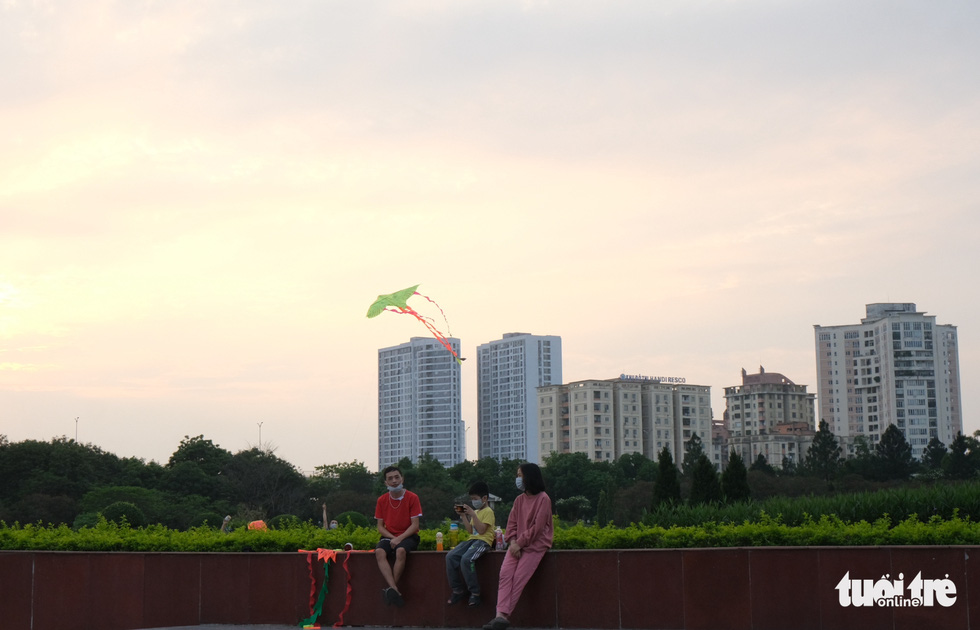 -- Vietnamese Ambassador to Belgium and Luxembourg Nguyen Van Thao attended the third edition of the ASEAN Day, jointly held by Luxembourg’s Ministry for Foreign and European Affairs, Ministry of the Economy, and Chamber of Commerce, and the ASEAN Brussels Committee on Wednesday, according to the Vietnam News Agency.

-- A court in Tien Giang Province, southern Vietnam on Thursday sentenced Tran Hoang Huan, 34, to eight years in jail and another three years under house arrest for publishing 186 posts on Facebook between September 2020 and April 2021 to smear and criticize the people's administration.

-- SJC gold bullion was priced at a record VND70.4 million per tael (37.5 grams) in Vietnam on Thursday, according to traders.

-- M-TP Entertainment, a company of star singer Son Tung M-TP, was fined VND70 million (US$3,049) on Thursday after the singer released the 'There's no one at all' music video on YouTube on April 28, which authorities deemed 'negatively affecting community health and mentality.' In the clip, the singer plays a vagabond who attacks other people and causes troubles to assert his existence in a world he despises. The character jumps off a building in the last scene of the video. The video was taken down in Vietnam on April 29.

-- Vietnam U23s will take on Indonesia U23s in Group A of men's football on home soil at the 31st Southeast Asian Games at 7:00 pm on Friday. The game will be broadcast live on VTV6 and FPT Play.

-- Vietravel Airlines has become the official carrier of the 31st Southeast Asian Games, according to a deal signed between the airline and the event organizers on Thursday. The Games will take place from May 12 to 23 in Hanoi and 11 neighboring provinces and cities.

-- U.S. health regulators said on Thursday they were limiting the use of Johnson & Johnson's COVID-19 vaccine for adults over the risk of a rare blood clotting syndrome, Reuters reported.