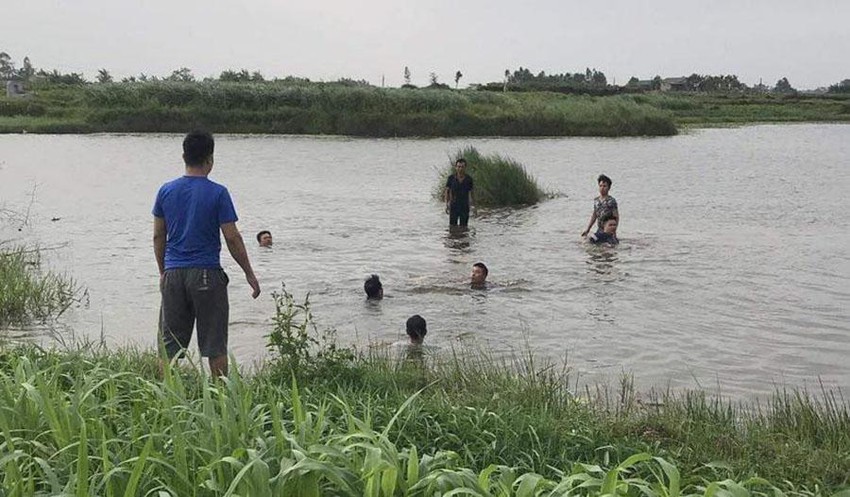 The three victims were among a group of students who went to Dong Thai Commune in Ba Vi and took a bath in a local dam on Friday afternoon.

The three drowned despite local authorities and residents’ rescue effort.

Their bodies were handed over to their families later on the same day.

More than 2,000 children aged under 16 years in Vietnam lose their lives every year due to drowning, the World Health Organization cited an estimate in 2020.