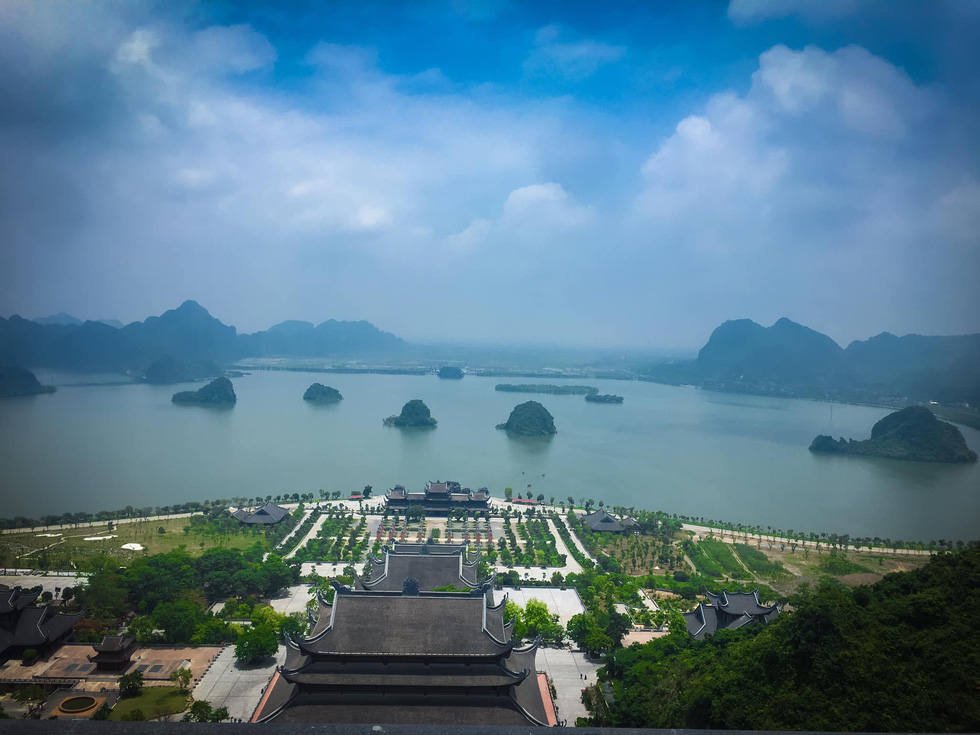 -- Police in the southern province of Binh Phuoc are investigating a case in which a group of seven girls attacked and insulted another girl in front of a local school on Thursday.

-- A 42-year-old woman from Ho Chi Minh City was charged with administrative violations last month for spreading false information and documents that slandered the city government to support Nguyen Phuong Hang, a Vietnamese CEO who became an Internet sensation for her insulting and slanderous Facebook live streams.

-- A courageous driver risked his life to drive a blazing truck carrying beer across the Rach Mieu Bridge in Tien Giang Province, located in Vietnam's Mekong Delta, on Saturday to prevent a worse outcome.

-- A woman and her son from north-central Nghe An Province were found dead in a local river on Saturday, one day after they went missing.

-- Two men from Ho Chi Minh City died after falling into a river when their jetski collided with a barge on the Saigon River on Friday afternoon.

-- A car running in reverse on Mai Chi Tho Avenue in Thu Duc City, under Ho Chi Minh City, hit a truck before bursting into flames, killing two individuals in the car on Saturday.

-- Beautiful Vietnam, a collection of anime paintings by artist Nguyen Quang Thinh depicting well-known Vietnamese landmarks, has gone viral on the Internet recently due to its distinctive esthetics.

-- The Vietnamese women's national football team will get around VND4.6 billion (US$198,532) after defeating archrivals Thailand 1-0 in the title match at the 31st Southeast Asian (SEA) Games on Saturday night to successfully defend their gold medal at the region's largest sporting event.