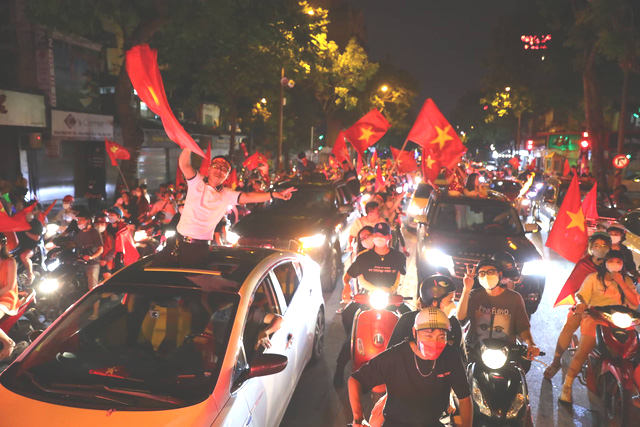 -- A 36-year-old woman was found lying immobile while her eight-month-old daughter was already dead in a rented room in an apparent suicide in Hoc Mon District, Ho Chi Minh City on Sunday morning.

-- A fruit week is scheduled to take place at Binh Dong Wharf along Tau Hu Canal in District 8, Ho Chi Minh City from May 28 to June 4.

-- Vietnam won 24 gold medals on Sunday, including one from the much-anticipated men’s football, to wrap up their SEA Games run at the top of the medal table with 205 golds, which broke the record of 194 golds set by Indonesia in 1997.

-- “AC Milan clinched their first Italian Serie A title in 11 years after earning a 3-0 final-day victory at Sassuolo on Sunday, with a double from Olivier Giroud and one from Franck Kessie sealing the Scudetto in style,” Reuters reported.

-- “Manchester City won their fourth Premier League title in five years on Sunday after beating Aston Villa 3-2 at home on the final day of the season,” Reuters reported.