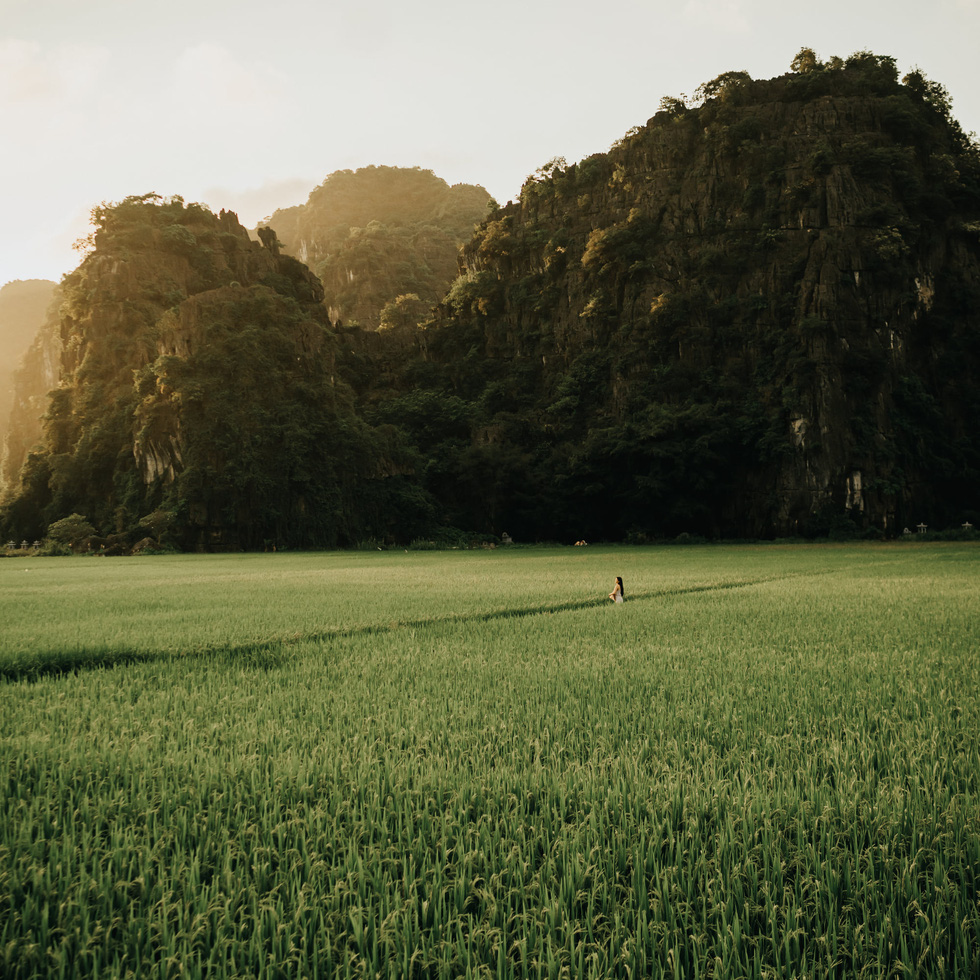 -- Sixty-three people were found using narcotics after police officers raided a club in Ho Chi Minh City in the small hours of Friday.

-- Three sanitation workers and residents leapt into a lake to save a mother who was carrying her two children when she committed suicide by jumping off a bridge in the northern province of Thanh Hoa on Friday afternoon.

-- A tree was uprooted in downtown Ho Chi Minh City, crushing a passing automobile during the prolonged rains and strong winds that hit Ho Chi Minh City on Friday evening.

-- Police in the southern province of Binh Duong on Friday arrested two suspects for their involvement in a drug trafficking ring where over one kilogram of methamphetamine was confiscated.

-- From January through April, the enforcement team at Ho Chi Minh City's bus stations, ferry terminals, and water terminals sanctioned five instances of smoking in public and warned 592 cases, the Center for Health Consultation and Community Development said on Friday.

-- Police in the Mekong Delta Province of Tien Giang on Friday arrested a 34-year-old man for using petrol to burn another man to death over conflict.

-- Dong Nai Province recorded more than 340 cases of dengue fever requiring hospitalization in the most recent week, bringing the total number of cases to more than 3,150, with 70 percent of the patients under the age of 15.

-- A representative of Vietnam's real estate giant Tan Hoang Minh Group said on Friday that the business had transferred VND296 billion (US$12.7 million) to the Ministry of Public Security to reimburse their investors.