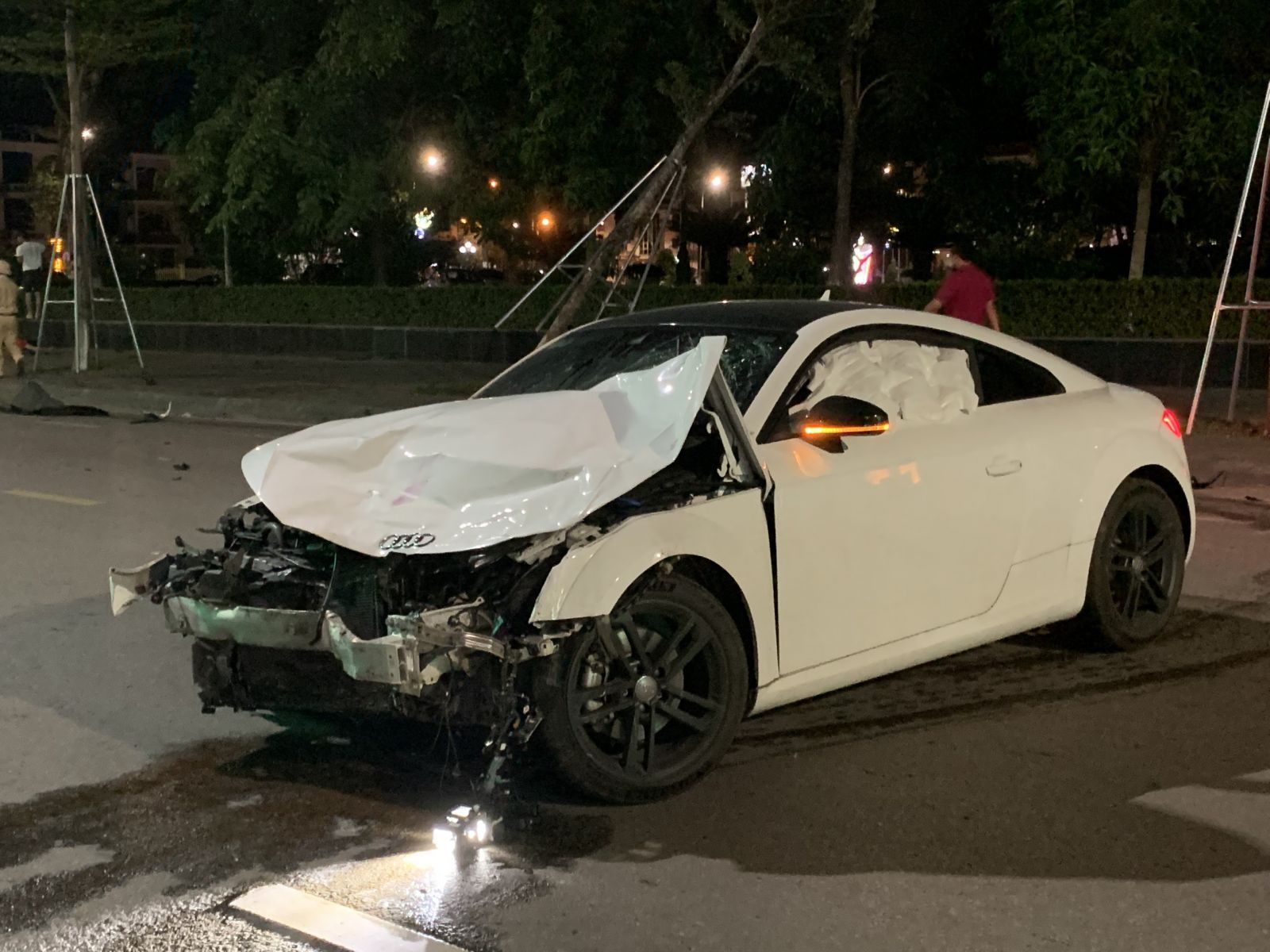 An official under the transport department in Bac Giang Province, northern Vietnam has been found with a very high breath alcohol concentration after his car fatally hit three family members on a motorbike on Thursday night.

Police in Bac Giang City, the provincial capital, on Friday arrested Nguyen Duc Thinh, 35, to facilitate the investigation into the deadly road crash.

Thinh works at the management board for road maintenance under the provincial Department of Transport.

His alcohol concentration was measured at 0.604mg per liter of breath, an extremely high level, following the accident, according to officers.

The level falls in the most serious drunk-driving offense category, as regulated by the traffic law, which completely bans car drivers from drinking any alcohol before driving.

Local authorities have also collected his blood sample to check whether or not he was under the influence of drugs.

Preliminary information showed that Thinh was driving his car at around 11:30 pm on Thursday when he crashed into a motorbike carrying two adults and a child at Hoang Van Thu-Hung Vuong Intersection.

The three people on the motorcycle were killed on the spot.

CCTV footage revealed that the automobile was running at high speed, and the road was almost empty.

The motorbike was heavily distorted, while the car also had its front damaged.