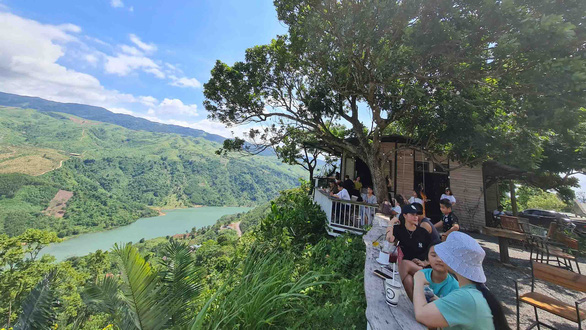 -- Police in the southern province of Binh Phuoc said on Friday that they are investigating the death of a local official who was found unconscious at his house with a knife in his chest earlier that day.

-- Police in the southern province of Long An on Friday have apprehended and initiated legal proceedings against a 30-year-old man for perforating an ATM in order to steal more than VND400 million (US$17,202).

-- One person was killed following an explosion at a vermicelli workshop in Vietnam’s Mekong Delta province of Ben Tre early Friday morning, causing heavy damage to the surrounding area.

-- Police in Ho Chi Minh City confirmed on Friday that they are investigating a case where a 58-year-old man was fatally stabbed in front of his villa the same day.

-- Four men from Vietnam’s Mekong Delta have been sentenced to a total of 16 years in prison for assaulting and appropriating properties of drug addicts at a detoxification center.

-- Police in the Mekong Delta Province of Tra Vinh on Friday have arrested and initiated legal proceedings against three men for organizing illegal drug use that resulted in the death of a woman in January.

-- The management board of Nha Trang Bay declared on Friday that all swimming and diving activities near Hon Mun Nature Reserve will be suspended beginning Monday next week and lasting until further notice. The decision was made after multiple images of degraded coral reefs at the site went viral on social media.