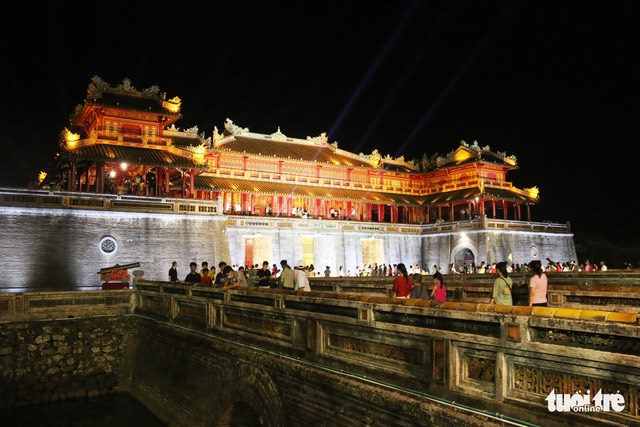 -- A blaze broke out on Wednesday night at the headquarters of the People’s Committee of Tra Tap Ward, Quang Nam Province, destroying a lot of properties and documents at the venue, with no casualties reported.

-- Police in the Mekong Delta province of An Giang on Wednesday arrested a 32-year-old man for strangling his wife to death with a rope over a nuptial conflict last week.

-- The Ho Chi Minh City Department of Transport has said it will ban traffic on numerous streets in the city center from Thursday to Saturday this week for the organization of the 46th anniversary of the city changing its name from Saigon-Gia Dinh to Ho Chi Minh.

-- The Vietnamese Ministry of Foreign Affairs confirmed on Wednesday night that five Vietnamese were among 13 people killed by a poisonous gas leak at Jordan's southern port of Aqaba two days earlier.

-- Two children drowned as they were swept away by strong waves while swimming at a beach in the central province of Quang Tri on Wednesday.

-- Thousands of tourists flocked to the Hue citadel in Thua Thien-Hue Province on Wednesday night, the first night of free admission to the Hue Festival 2022, to take part in major art activities.

-- A ceremony was held in Paris, France on Wednesday to officially rename a square in District 16 after the Vietnamese pilot Do Huu Vi, according to the Vietnam News Agency.

-- One hundred and fifty-five Vietnamese athlete with disabilities will compete in the 2022 ASEAN Para Games, which will be held in Indonesia from July 26 to August 7, the General Department of Physical Education and Sports said on Wednesday.