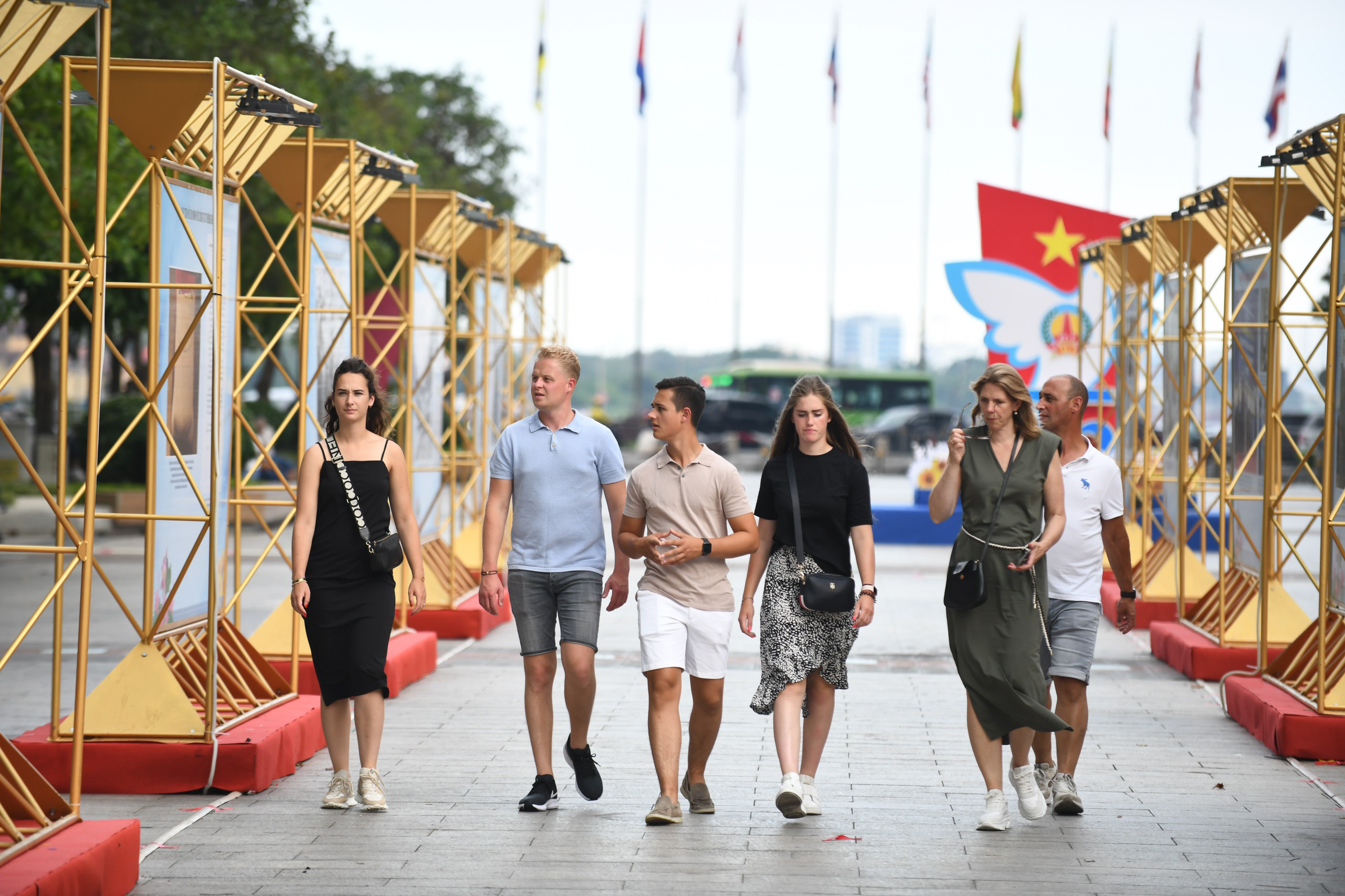 -- The Ministry of Health reported 2,340 new cases of COVID-19 on Tuesday, raising the national caseload to 11,351,563 and marking a new record of daily infections in three months, according to the ministry.

-- A tropical depression over the East Vietnam Sea has evolved into a storm named Mulan. This is the second storm off the Vietnamese coast this year and is forecast to bring heavy rains to the northern region from Wednesday, according to the National Center for Hydro-Meteorological Forecasting.

-- The Ho Chi Minh City Department of Construction proposed on Tuesday an allocation of VND500 billion (US$21.37 million) from the municipal budget for the renovation of 246 old, run-down apartment buildings in the southern metropolis.

-- Functional forces on Tuesday imposed fines totaling more than VND26 million ($1,111) on a restaurant in Thu Duc City under Ho Chi Minh City, where a case of methanol poisoning killed two people and seriously affected the health of six others.

-- Vietnam’s import tax rate for unleaded motor gasoline has been reduced to 10 percent from 20 percent from August 8 as per a recently-issued decree.

-- Vietnam’s Viettel FC and Malaysia’s Kuala Lumpur City FC are set for an exciting showdown when they meet in the AFC Cup 2022 ASEAN Zonal semifinal at Thong Nhat Stadium in Ho Chi Minh City on Wednesday.

-- “American great Serena Williams said on Tuesday she was 'evolving away from tennis' and planned to retire from the sport she dominated with 23 Grand Slam titles following the U.S. Open tournament, which begins later this month,” Reuters reported.