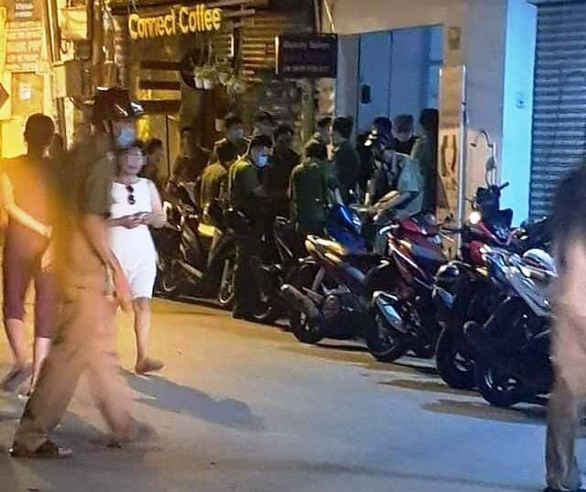 The People’s Court in Binh Thanh District, Ho Chi Minh City on Wednesday handed down a two-year suspended sentence to a 34-year-old man due to his involvement in the death of another man during an alleged rough sexual situation in 2020.

According to the indictment, V., the defendant, and L.C.T, the victim, met online through Vietnamese chat app Zalo in 2020.

According to V., he then turned off the light, closed the room’s door, and left T.’s place at around 0:00 the next day after performing all of T.’s orders and receiving permission from the victim.

V. was, according to his testimony, asked by T. to do all these things.

The victim was found dead by his sister in the evening the same day.

During the investigation, V. admitted to the incident.

According to the autopsy report, the victim passed away due to drug-related acute pulmonary edema accompanied by mild traumatic brain injury.

According to the panel of judges, V. voluntarily compensated for the damage, remedied the consequences, sincerely confessed, and repented.

Therefore, his sentence was suspended.