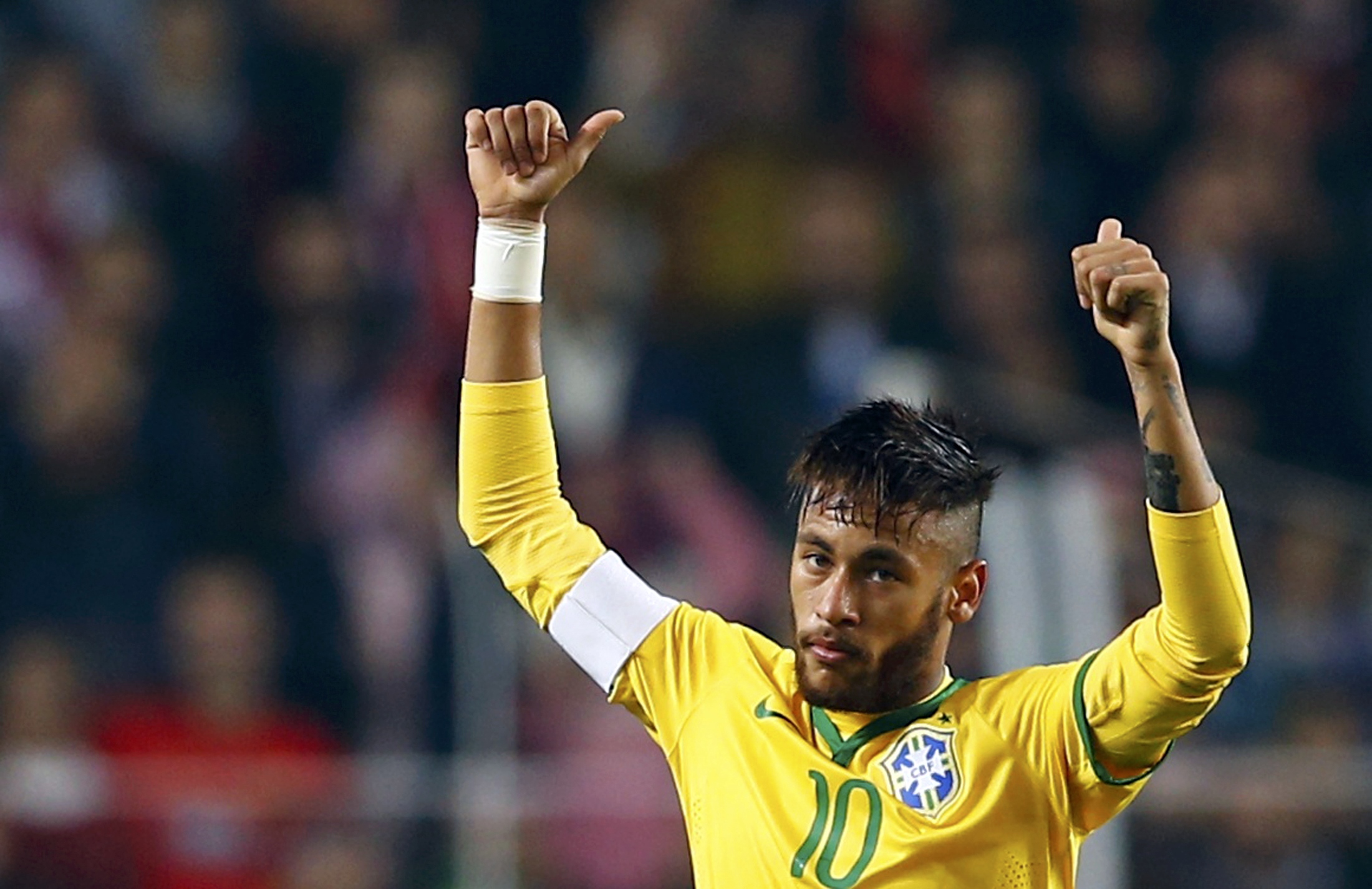 Neymar scored twice as Brazil continued their winning run under new head coach Dunga with a 4-0 victory against Turkey in a friendly in Istanbul on Wednesday.

The 22-year-old Barcelona forward also provided an assist to add to his brace and was aided by a brilliant performance by Chelsea winger Willian.

Neymar held off the attentions of the last defender to finish past Volkan Demirel after finding himself one on one with the Turkish goalkeeper in the 20th minute.

Semih Kaya's own goal and Willian's strike just before the break gave the visitors a 3-0 halftime lead before Neymar completed the rout in the 60th minute with his 42nd international goal.

"We could have chosen an easier team for a friendly game to get our statistics right, but Brazil is one of the best teams in the world," Turkeycoach Fatih Terim said.

"We played against a fantastic team and gave our fans (the chance) to watch them, but unfortunately we sometimes watched them on the pitch too."

Brazil face Austria in a friendly on Tuesday while Turkey, who are bottom of their Euro 2016 qualifying pool, host Kazakhstan in Group A on Sunday.