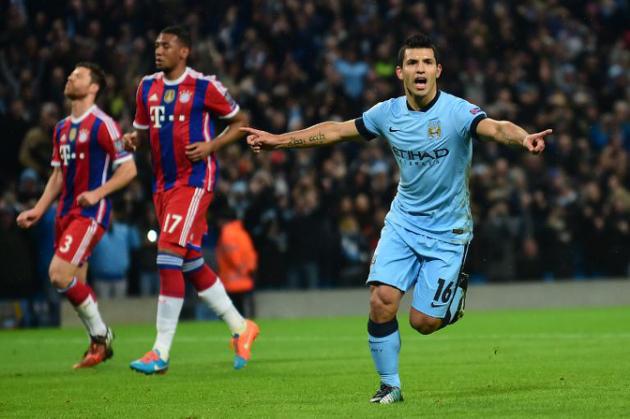 Legal framework for football betting in Vietnam unfinished after 17 years

Vietnam has not yet finished preparing a framework for the legalization of football betting after 17 years although local authorities are aware that the total turnover of illegal football gambling market of the nation tops US$3-4 billion a year.

Ladbrokes, a global betting and gaming company headquartered in the UK, made a survey in the Vietnamese market in 2007 and concluded that Vietnam conceded such a big loss to illegal betting rings.

In other nations, investment in sports development mainly comes from football betting revenue, followed by advertisements in stadia.

Vietnam started working out a draft bill for legalizing football betting in 1998 but it has not finished the work yet after 17 years.

Sports officials have suggested the central government make clear-cut decisions on whether legalizing it or not.

On June 30, Prime Minister Nguyen Tan Dung instructed the Ministry of Finance to continue modifying regulations on football betting after a long time of studies and consultations.

It is planned that the new rules will allow a bettor to place a maximum of VND1 million ($46) on each wager during the day, including on yellow and red card numbers, corner kicks, the first scorer, and the winner.

The previous draft bill permitted a gambler to wager a maximum of VND1 million a day.

Do Manh Hung, vice chairman of the social affairs committee of the law-making National Assembly, said bluntly that he wants the government to make a clear-cut decision on if it favors the legalization of football betting.

In 2007 Vietnamese people transferred $200 million via Macau and Hong Kong to bet on the results of international football matches, according to a report by betting firm Singapore Pools.

Efforts that have yet to pay off

Speaking to Tuoi Tre (Youth) newspaper, Nguyen Hoang Duong, vice head of the department of finance and financial institutions under the Ministry of Finance, said the latest draft bill is now being perfected and it will be submitted to the government again – the second time in the past several years.

“I realized that most of the revenue of professional football comes from the organization of football betting. Income from advertisements follows.

“The VFF built a plan to run football betting in Vietnam then.”

Vien added that he also accompanied a Vietnamese team from the Ministry of Culture, Sports, and Tourism to travel to the UK for learning from Ladbrokes’ experience in 2008.

In 2013 after consulting officials of the central government and the National Assembly, the Ministry of Finance decided to separate football betting from sports betting.

Betting on horse racing, dog racing, and other events has been legalized after a trial period but that is not the case when it comes to the Beautiful Game.