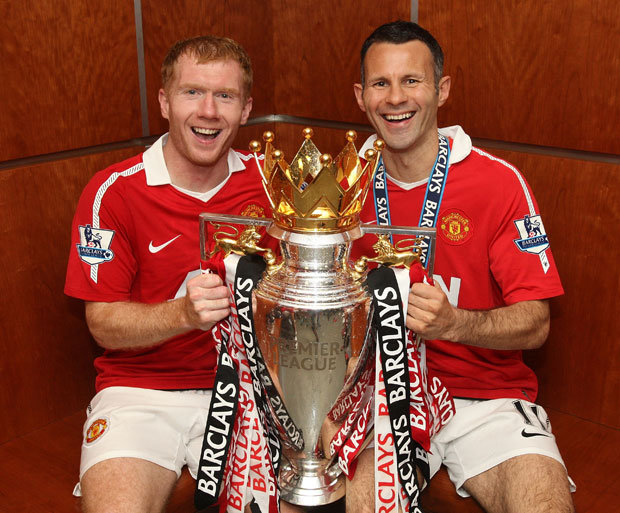 Manchester United legend and former Wales international Ryan Giggs will start a new job as director of football for a Vietnamese football academy next week.

The ex-Man Utd superstar will be appointed Director of Football at PVF Football Academy on November 20, when it inaugurates a new training center in the northern Vietnamese city of Hung Yen.

Expected to sign a two-year contract, the Welsh football coach and former English premier league player will take charge of both coach and player development for PVF.

Aided by Giggs' wealth of knowledge and experience of the game, PVF aims to become one of the best academies in Vietnam, competitive with the world’s elite.

During his career, Giggs made 672 appearances for Manchester United, scoring 114 goals.

At the end of the 2013–14 season, he was named Manchester United's interim player-manager following the sacking of David Moyes.

He was then named assistant manager under Moyes' permanent replacement, Louis van Gaal, in May 2014.

Besides leveraging the experience of the Manchester United legend, PVF has also employed Hoang Anh Tuan, who has had a fruitful spell in charge of the Vietnamese Under-19 team over the last two years, as its head coach.

Tuan accepted the offer without hesitation, saying that he loves the job of training young football talents.

To mark the opening of their Hung Yen academy, PVF will organize a four-team international tournament, comprised of under 15 sides from Stoke City in England, Australia’s Central Coast Mariners, South Korea’s Busan IPark and the PVF team.

PVF is the current holder of Vietnam’s National U-15 Championship, with six players in the squad having won the 2017 AFF U-15 Championship in July, and six others set to play at the 2018 AFC U-16 tournament.

The facility also includes an eight-story dormitory, a dining hall, a library, classrooms and other recreational sports grounds.