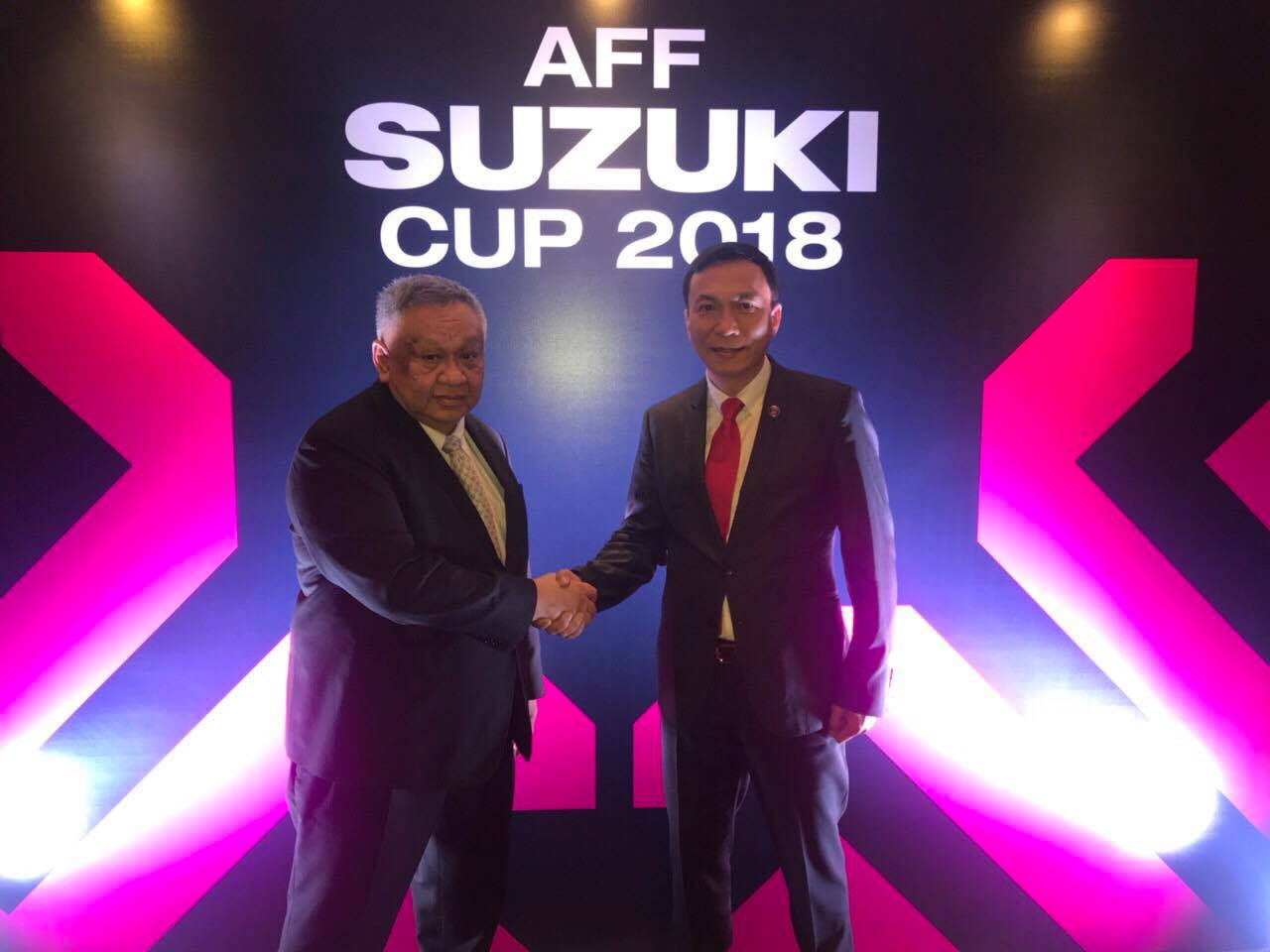 Football experts are confidently placing their bets on Vietnam having an easy journey to the final game of the upcoming 2018 AFF Suzuki Cup based on the results of the group stage draw.

At the event, Vietnam were selected to compete with Laos, Cambodia, Myanmar, and Malaysia in Group A.

Group B consists of Thailand, Indonesia, Singapore, and the Philippines.

Brunei and East Timor will battle each other in a home and away play-off on September 1 and 8 for the final spot in Group B.

Tran Minh Xuong, a local football expert, assessed that there will be little chance for Vietnam to meet Thailand, the defending champions, in the semifinals as the two teams are likely to rank first in the their groups at the end of the stage.

If his prediction is correct, Vietnam’s chances of reaching the championship will be given a significant boost.

Pundits are considering Myanmar and Malaysia as the two biggest challenges for Vietnam in the group stage, though Vietnam defeated both sides during the AFF Suzuki Cup in 2016, under the leadership of then-coach Nguyen Huu Thang.

Now, with the guidance of South Korean coach Park Hang-seo, Vietnam are perceived as a much stronger team than in past years, especially after an outstanding performance at this year’s AFC U23 Championship.

Vietnam placed second at the tournament, held in China from January 9 to 27, ending the event with an emotional loss to Uzbekistan.

The AFF Suzuki Cup, or AFF Championship, is a biennial football competition organized by the ASEAN Football Federation (AFF), contested by national teams from Southeast Asia.

This year’s tournament is scheduled to run from November 8 to December 15.

According to the new format of the group stage, the teams will play a round robin system, with each playing two games at home and away.