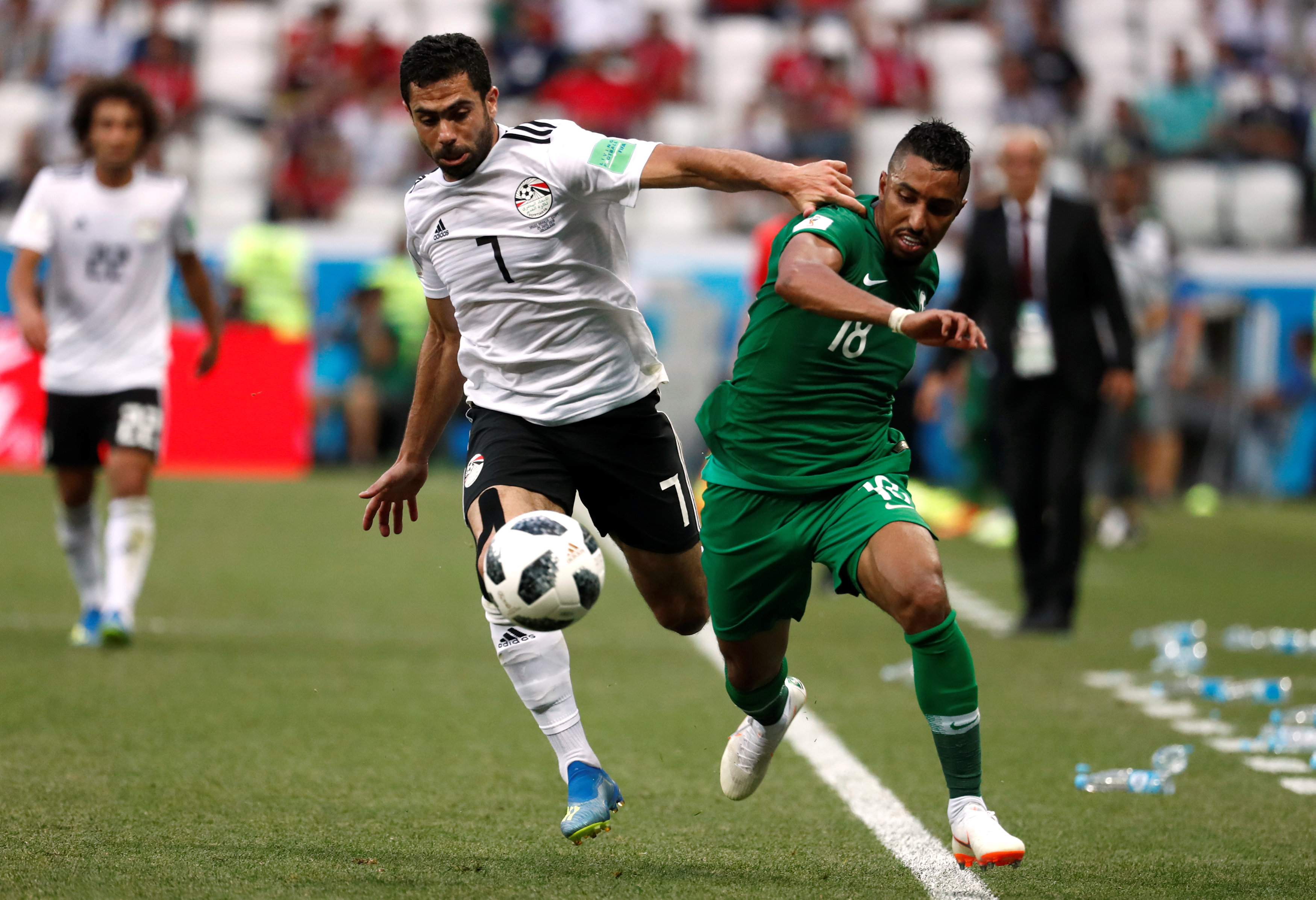 Saudi Arabia finished third in the group standings, scoring their only goals of the tournament and vastly improving from the 5-0 thrashing by hosts Russia in their opening game.

It was a bitter disappointment for the Egyptian side, however, with Liverpool striker Salah unable to prevent three consecutive defeats for his country.

Egyptian keeper Essam El-Hadary became the oldest player ever to appear at a World Cup at 45-years-old.

Saudi Arabia got back in the game with a penalty awarded just before halftime and Salman Al-Faraj scored from the spot.

They then pulled off a win in the 95th minute thanks to Salem Al-Dawsari's angled shot.